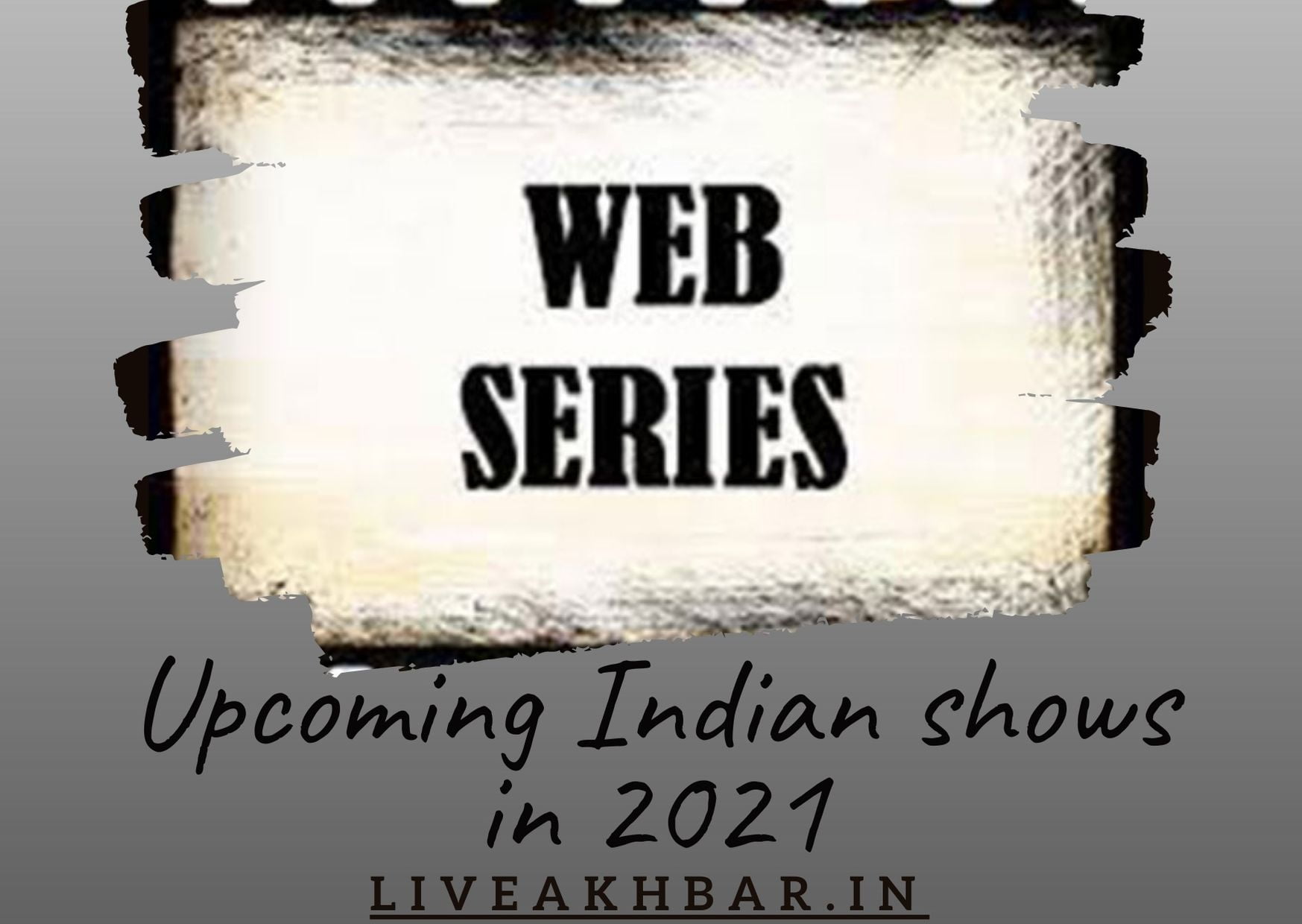 Indian web series are fun to watch. One can experience horror, comedy, thrill and a lot more. Nowadays web series and web shows have become an important part of our lives. In this hustle-bustle of fast and furious life, we seek entertainment to keep all self refreshed and relaxed. Before the pandemic, Indian web shows in series were quite underrated. But the period of lockdown industry of these shows hit the boom. It reached at the peak of popularity in a very short period of time. Here, we have our list of best upcoming Indian Shows of 2021 which are going to be released very soon on different OTT platforms.

Premise: This series focuses on a middle class man named Srikant Tiwari. He works at the National Intelligence Agency but secretly. He is there at the post of senior analyst. The job of him and his team is to prevent terrorist attacks from being successful. In the first season, we saw Srikant struggling in both of his life, that is, personal as well as professional. His marriage is slowly crumbling down while on the other side he fails in decoding a major terrorist attack.

Total Episodes: The first season had 10 episodes. All of them were released on 28th September 2019 and the running time was about 38-53 minutes for each episode.

Trailer: The official teaser for the Family Man Season 2 is released on YouTube by Amazon Prime Video.

Premise: This is an inspirational movie and is based on a true story. It is about Major Deependra Singh Sengar. He was a war hero of the special forces who became an officer in 1991. It showcased powerful action and army missions. Jeet Ki Zid is an action thriller and is packed with interesting army missions. It revolves around the the lives of Army Personnel and Special Forces of India. It is a tribute to Indian soldiers’ bravery and courage. Altogether it is a series which depicts courage, persistency, bravery, and strength.

Total Episodes: Jeet Ki Zid is divided into 7 episodes. It wasn’t released one by one instead all of these were released on 22nd January. The running time is approximately 40 minutes.

Premise: This story is about a couple, Veer and Sameera. Both of them are left heart broken. Veer’s wife, Alina, dies in a road accident and Sameera is unable to forget Karthik who broke up with her 8 months ago. Because of some circumstances Veer is now in a need to buy Karthik’s house which also belongs to Sameera. The story revolves around the incidence taking place between these two characters where they pretend to be in a relationship to make Karthik jealous. As the story moves ahead, both of them start realising the love for each other.

Release Date: February 2021; date is still to be announced.

Total Episodes: Till now, two seasons of Broken But Beautiful has been released. The first and the second season had 11 and 10 episodes respectively. The running time for each of the episode is 18 to 23 minutes.

Trailer: ALTBalaji released a video which says that the filming will be beginning soon. While Zee5 has released an official teaser for the season 3.

Premise: This web series is based on Indian army and the Season 2 will revolve around a female army officer. She is searching for a mysterious man in order to do recovery. Hence this coming season is going to be more exciting, interesting, and amazing. the first season featured Nimrat Kaur as Captain Shikha Sharma who is the only woman in that group of Indian army officers which is being trained to join the special forces. The first season had happy ending where Shikha graduated and topped the training courses.

Release Date: To be announced later

Total Episodes: The first season came up with 10 episodes. Perhaps, the second season would also include the same number of episodes.

Trailer: ALTBalaji and Zee5 has announced The Test Case Season 2 and the trailer for this has also been released. While going through the teaser you will come to know that the story is set in Kashmir.

Premise: This is basically based on 26/11 Mumbai attack. This web series is making its way as there will be 12th anniversary of that terrorist attack. Therefore, it is a tribute to all those frontline heroes who sacrificed their life for others. It is the story about doctors, hospital staff, and nurses who worked desperately for saving the lives during the attack that made the entire city fearful. Mumbai Diaries 26/11 will show bravery of doctors during that period.

Trailer: Amazon Prime Video has already dropped the video for first look of Mumbai Diaries 26/11. It is available on YouTube also.

In this article:Best Upcoming Indian Shows