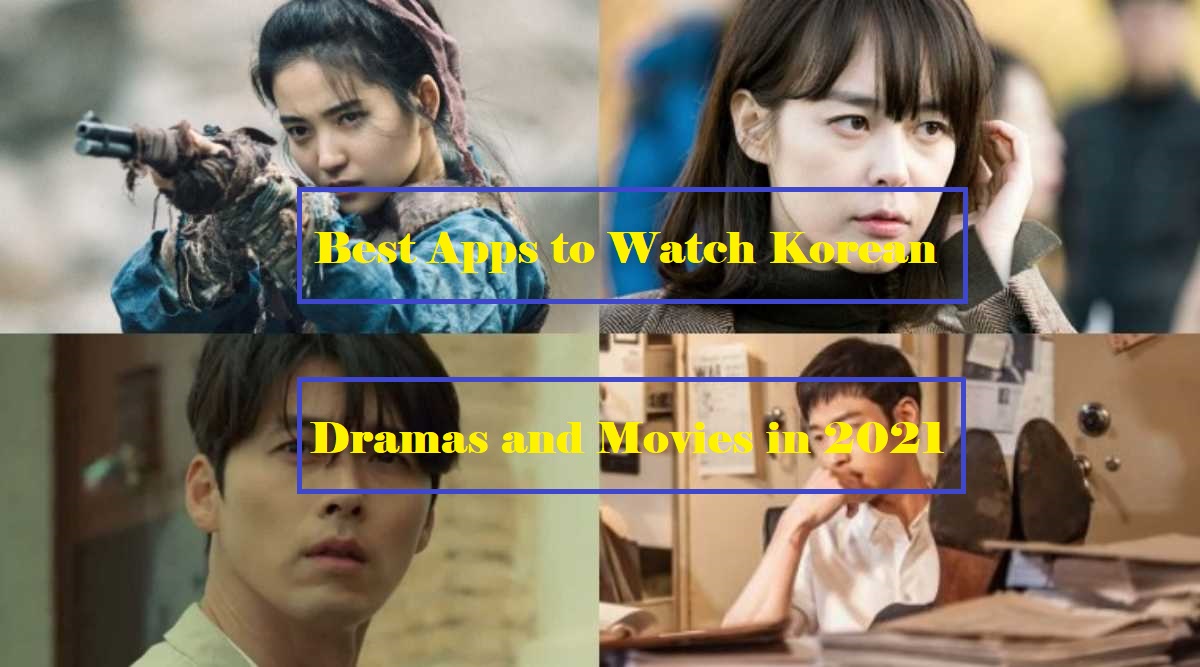 Korean Dramas, also know as K-Dramas is nothing but television series in the Korean language. Production of these Korean dramas is usually taking place in South Korea. Korean Dramas are just like other television series of any other countries. Korean Culture gets famous worldwide during the Korean Wave which increases the popularity of Korean culture in the whole world. Initially, the Korean Wave spread across the United States, and later in the last decade, it gets famous in almost all the major countries of the globe. Today we’ll discuss about some best apps to watch Korean Drama and Movies in 2021.

Why They’re So Popular?

But what makes them so popular that Korean Dramas are so popular in the entire world. If you have not seen any Korean drama yet, then you do not even know what you have missed and also you are probably not aware of some of the world’s best dramas. You probably feel that we are exaggerating this too much but it’s not. Korean dramas are produced in such a way that they will drove you into the story with it. You feel like you’re one of the characters of that drama. These dramas are not for binge-watching, you have to invest plenty of time to enjoy them.

Korean shows not only souse us in Korean culture as well as in the drama. This drama introduces us to the day-to-day life of Korea with music, pop culture, drinking, education, foods, and others. Just like any Hollywood and Bollywood movies and shows, these shows are not an exact representation of their life but an idealized version from their perception.

Moreover, Korean shows dramas are not only based on love and romance but offer a wide range of genres. They have City Hunter and Vagabond for the action genre. Mr. Sunshine and Moon Hunters are a historical drama. They also had school dramas, hospital dramas, and even horror comedy.

Moreover, K-Dramas offers us a unique and concrete storyline every time and not like native daily-soaps dramas. They’re addictive too, if you once start watching them then you’ll carve for them every time.

Ready to Use Apps for Watching K-Dramas

Viki is the first app on our list and also is a big name when it comes to stream Korean drama.

This streaming platform is full of different Korean content. In addition to this, subtitles for K-Dramas are available in more than 200 languages as users used to submit subtitles on this platform.

Viki also studies what you like most, and recommend those related shows to you. This ultimately improves user experience. Also, you can chat with other users on Viki and this it allows users to connect and create a community of peoples with the same interest.

Viki is free but if you want to watch shows in high quality and don’t want to confront those irritable advertisements then you can purchase premium plans like Viki Pass for $9.99 a month or $99.99 a year.

Netflix, a renowned name in the field of video streaming and quality content. With the increase in popularity of Korean dramas, Netflix also started featuring popular movies and Dramas from Korea.

With Netflix, you can even cast your mobile screen with your Smart T.V. and enjoy it with your family too.

Kocowa is a name in premium streaming service. Many of you already used this on your desktop or Laptops but Kocowa is also available for android mobile.

This platform avails all the Korean shows after the 24 hours they have aired in Korea. However, some of those shows require a premium subscription.

OnDemandKorea is another premium streaming service. Just like Kocowa, it is also available for both, desktops and android mobiles.

It offers plenty of free content and new content is added within several hours they have been aired.

It offers more than 100 Korean movies and dramas for free. Movies and Dramas of this app are under the public domain and thus new content is added on this platform very frequently.

But one thing to keep in mind is that since the content is uploaded by individual users thus video quality and subtitle options may vary.

Warning!!! Hulu can create a never-ending loop of binge-watching K-Dramas and movies. This is because there’s no shortage of Korean drama and movies. Besides, this application recommends you movie and drama as per your interest.

KORTV is a hub or collection of hundreds of Korean shows and movies of pretty good quality. Within this application, you can also download videos and can watch them later without the internet.

You also connect multiple devices with the same account. Ads can also be disabled and this show premiers some of the shows before they were get premiered on Korean channels.

This app is available in the entire world without any restrictions. It also keeps a track of your viewed shows and suggests you show as per your preference.

READ MORE: HOW TO WATCH NETFLIX ON IOS 15? KNOW HERE!

This app does not only offers you movies and shows but also Korean music and documentaries about Korean culture and Life.

It also offers features similar to Viki as it offers subtitles in more than 200 languages and can provide you a platform to chat with like-minded peoples worldwide.

It has a pretty good interface that keeps track of your view history. You can also add videos to the ‘watch later’ section.

Tubi is a legal video streaming platform. It comes with no subscription and never asks for credit card details. You can watch your favorite Korean shows and movies for free.

Since it is a free platform so you have to watch a few advertisements for sure but that’s not a problem because you can easily find all the highest-grossing shows and movies on Tubi.

You KBS World as a TV channel to watch Korean shows for international viewers. But luckily Korean Broadcasting System also provides KBS World App to watch all those shows on your mobile phones too.

Like others, it also offers you a wide range of shows and movies with English subtitles.

Iflix has a good collection of all types of the movie from different regions of the World. There is a section named K-flix where you can find Korean shows and movies of your interest.

This app is for both Android and iOS users. And you can also watch shows on TV with this app.

MAX Stream is a video streaming service provided by Telkomsel, a telecommunication provider from Indonesia.

One section named, Saranghaeyo, in-app contains all the popular and latest Korean shows and movies. Some of them are available for free to watch. To access some dramas you have to go premium.

Dailymotion is a name when it comes to video streaming and many of you already used this on your computers and laptops. But you can also download this as an app on your devices.

It works much like YouTube and allows users to upload K-Dramas to the platform. You just have to search and watch.

To use Drakor.id + you have to sign up first using your Facebook account. It offers a simple interface and precise search feature to search your shows.

On this, you can easily find hundreds of Korean shows and movies. There’s also a subscription option for those who want to watch some on-going Korean shows.

It a made in China application to watch Korean movies and Dramas. It offers high-quality audio and video with a simple interface.

VIU is the most famous app for watching K-Dramas and movies in India. It has the highest number of Indian users. It premiers shows and movies in real-time with subtitles.

DramaFever is a streaming service owned by Warner Bros. It offers on-demand videos. Along with Korean it also offers Chinese and Japanese movies and shows in your language.

Whether you want to watch classic or latest Korean drama, Dramania is going to help you to do that. This platform is updated frequently with new content and offers English subtitles.

This apps offers English subbed Asian shows including Korean, Chinese, Taiwanese, and Japanese in high definition quality.  It is a free entertainment platform.

It another Chinese platform for watching K-Dramas. It consumes less data but it doesn’t have many Korean shows on it.

KissAsian is also one of the biggest platforms where you can watch Asian Drama including Korean drama for absolutely free.

So all these above discussed are the best and working apps to watch Korean dramas and movies on your mobile. So what are you waiting for now, go download any one of them, grab some popcorn and start binge-watching your favorite drama with your friends! 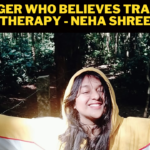 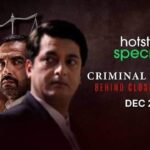