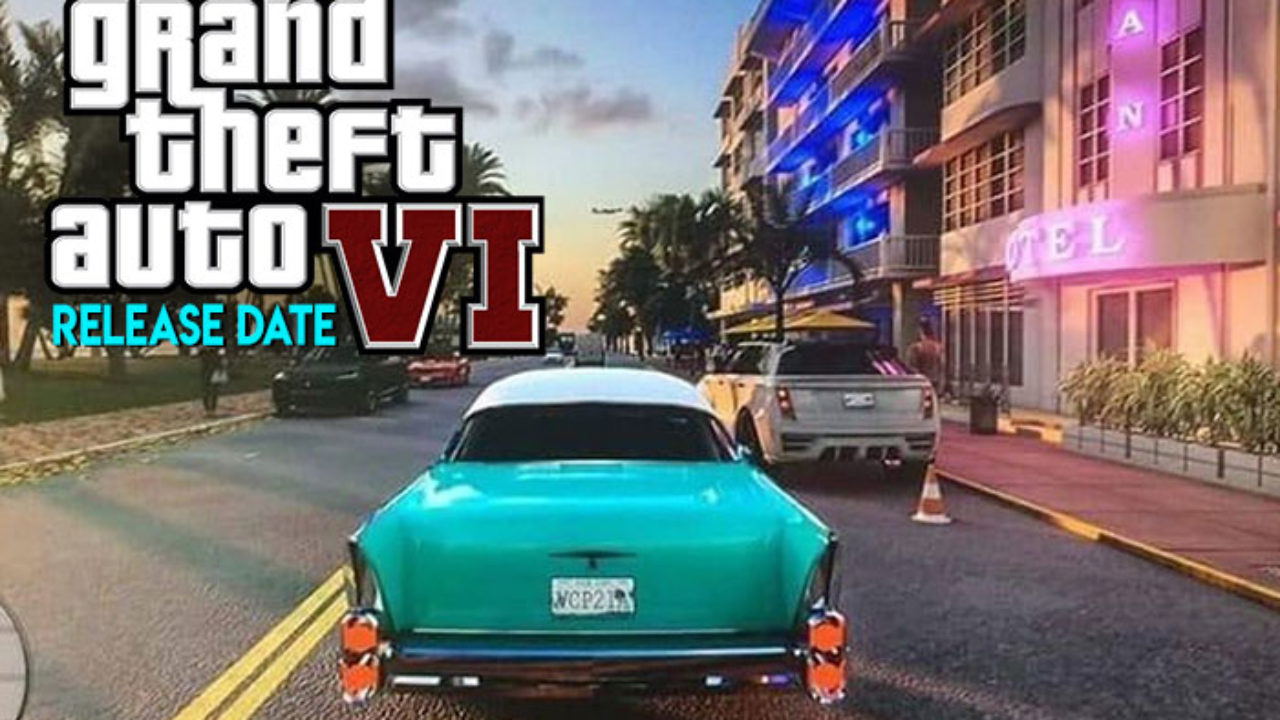 GTA (Grand Theft Auto) has been a very popular game among gamers for decades. As we are already aware that game was launched in October 1997 from that till now it has been rated 9/10. The version was kept on releasing and being successful online. It has been a long 7 years since GTA 5 has been released on PS3 and Xbox 360-degree series. Now, they have been focusing on the release of the GTA 5 with PS5 and with Xbox Series. There has been a question among every gamer that has been making them exciting and impatient is about the GTA 6 Release Date.

• What is GTA 6 and when is it releasing?
• GTA 6 News and rumors
• Expected updates, Storylines, maps, and many more about GTA

GTA 6 has been in the news since the employees of the Rockstar games have leaked out the news of the GTA 6 project. It has been just rumoring that gamers have been relayed on, or the post on Twitter that had been posted by the Rockstar games that have been giving them the idea of the release of the GTA 6. Tom Henderson took his Twitter account to share the news that GTA 6 game will have both male and female protagonists.

It has been happening for the first time in the GTA series to date. The founders have been changing history. Another news that has been flashing on the gaming industry making the gamer more excited about the locations that have been chosen for GTA 6.• Vice City

They’re also not has been any confirmation from the Rockstar games related to the map or locations that had been included in GTA 6. According to the reports, Vice City and Liberty City have been included in the GTA 6 game. The major focus of these cities will be on drug smuggling. There have been several rumors that have been flooding the internet and among all the gamer is about the new franchise of the GTA 6 has been rolled out between Vice City and South America.