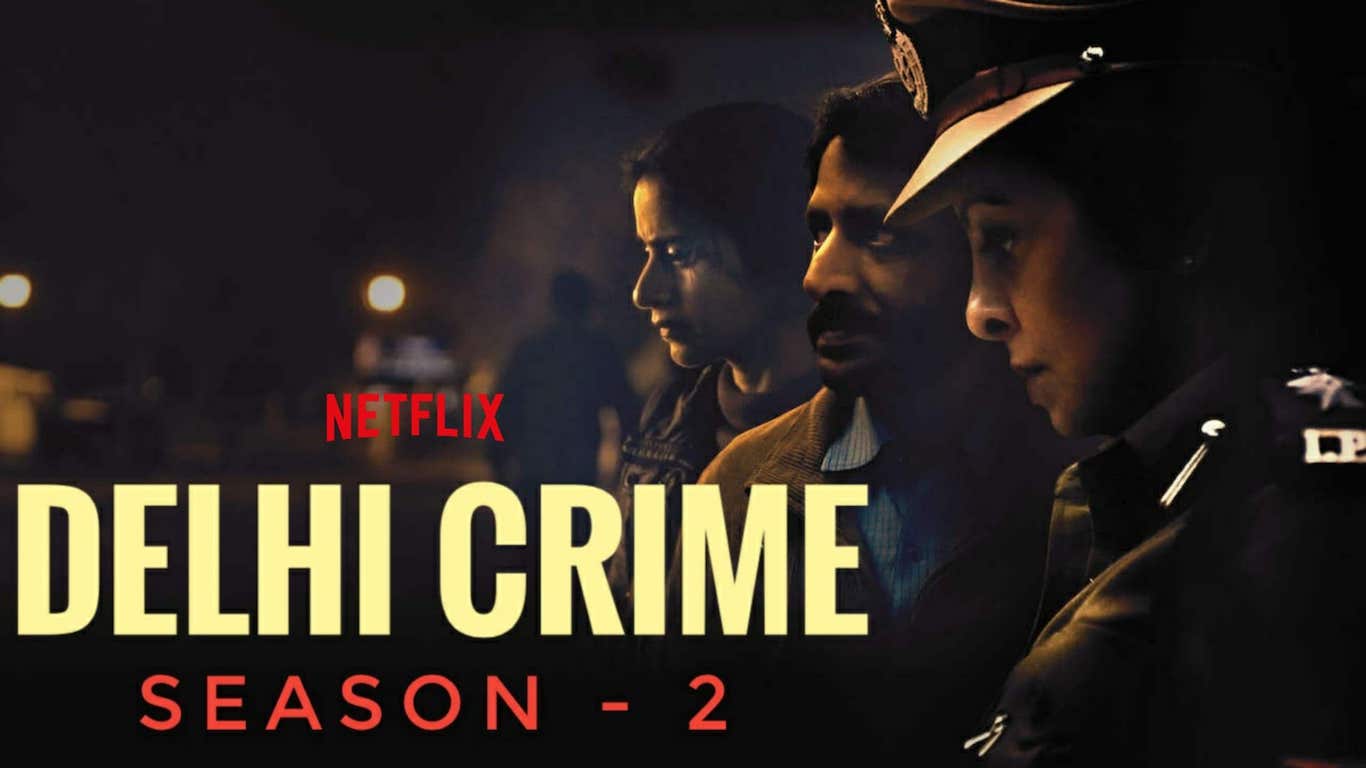 Delhi Crime Season 2 coming with new cast, India’s best web series Delhi Crime has recently won the International Emmy Award. The web series has received this honor for the Best Drama Series. This web series is based on the 2012 gang rape in Delhi. In which the investigation of the entire police related to this case has been shown. After which now the news of its second part has been revealed. With the victory of Delhi Crime in Emmy recently, the celebration for the team has started once again.

Rajesh Tailang, who was seen playing the role of Inspector Bhupendra Singh in Delhi Crime, has given great news for the fans. In his special conversation, he has said that preparations for the second season of Delhi Crime have now started.

On 22 March 2019 Delhi Crime season 1 was released on Netflix. The series was continued for the next season with the same main lead cast. The official release date for season 2 yet not decided but it must out at the end of the Year. The series contains seven episodes. Its Production location is India and language Hindi.

According to news obtained from sources, IPS Niti Singh will be seen as ACP (Assistant Commissioner of Police) this season. Not just this, but Niti Singh has also paid a lot of time with the city ACP so that he can learn about his jobs and duties.

Rasika is working hard to do her character with perfection. She goes to Chandigarh Police Station for the preparation of her character. Clarifying the process of her preparations, she says, “I came to learn the fact by spending a day in the police station. This was sufficient to recall me of how dangerous the situations we live in. Living with the police officers, I got to understand their job and studied their modalities nearly. Further, she said that doing again this character is so exciting. I understand the basics of this character, but still, there is a lot to learn.

Who is Abhishek Singh?

Abhishek Singh has held major positions in the administrative departments in the country. Presently, he is posted in Delhi as a Deputy Commissioner. He is known for his outstanding work in healthcare and education. Singh has governed various demolition campaigns against illegal work in Delhi. Capital’s most famous and even traffic scheme also governed under his direction. His appearance in the theater field is such an announcement that he is unable to believe it. Moreover that he is also a biker and a desirable reader.

Delhi Crime season 2 story is based on the most talking case of Delhi, Nirbhaya the rape and murder case. It has obtained worldwide honor, with actress Shefali Shah as the main lead cast shows the most effective performance. Now the second season will also cover another criminal incident in Delhi.

Season 2 of the ‘Delhi Crime’, is present on the OTT platform Netflix, which has unexpectedly undergone a huge change. Richie Mehta, the directed first season of the web series, will not be a part of season 2. This change has come with the entry of Abhishek Singh in the role of Delhi’s IAS officer.

Rajesh Mapuskar is the new director of the series. He has won the National Award for his Marathi movie ‘Ventilator’. He work as an assistant director with Rajkumar in ‘Munnabhai’ franchise movies and the in ‘3 Idiots’.

Right now, there is no trailer for Delhi Crime season 2 as its season 1 almost released on the streaming site. Express.co.uk will update this with the new promos for season 2 as they are release.
Netflix’s have other upcoming projects of India are Bard of Blood and Sacred Games season 2.

Due to the covid-19, a lot of projects were slow down. But still few projects shooting is start and is finishing off patchwork for them. The director said Pagglait is an interesting movie that will feature Ashutosh Rana and Sanya Malhotra. The film will release soon.

READ MORE: Wrong Turn 2021 Review, Where To Watch, and Everything! 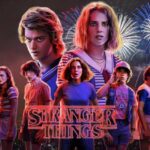