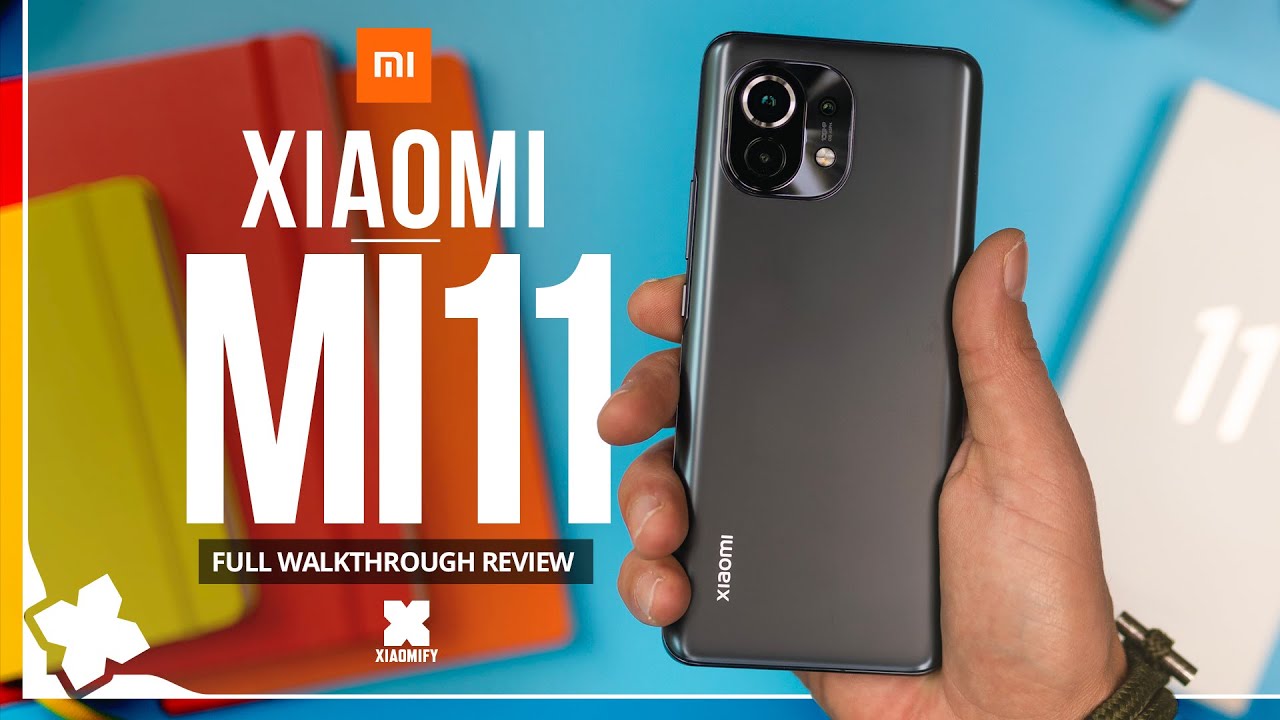 Xiaomi, the manufacturer of Mi phones has become a big name in the world of Smartphones. Due to rapid innovations and user-friendliness, it is getting popular day by day and set to dominate the market soon. All its versions are trending and leaving a remarkable impact on the users. Mi 11 is all set to create an impact in the digital world of smartphones.

The Release Date of Mi11

Here is big breaking news for all the Mi lovers around the world. Xiaomi has recently launched its new flagship Smartphone Mi11 in China. It was launched on 28th December 2020. Though, the official launch date in India is not known yet. But, It is expected to launch on February 11, 2021.

Xiaomi Mi11 gives a breakthrough performance in all the features it has been offering to it’s users. There will be three variants of the Mi11 flagship namely Mi11, Mi11 Lite, and Mi 11 pro with three different configurations in RAM and internal storage (8GB/128GB, 8GB/256GB, 12GB/256GB). So, in this article, I will be discussing the key features of the Xiaomi Mi11.

The new Mi11 brings an up-gradation in its primary camera.

It is also powered by a front selfie camera of 20MP with an aperture of f/2.4 and a pixel size of 0.8 microns.

Mi 11 has an advantage over other smart phones in terms of sound. It has two stereo speakers and a wonderful feature to connect two Bluetooth earphones at a time.

Sensors like Fingerprint, proximity, accelerometer, gyro, and compass are used to make it more optimum

Customers can pick up their smartphones in five different colours. Mi 11 will be available in colour variants of Midnight Gray, Horizon Blue and Frost White, Lilac Purple and khaki.

Everything you should know about Mi 11

MUST-READ: Is GBWhatsApp safe and is it illegal to use 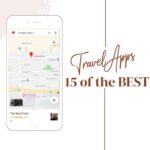 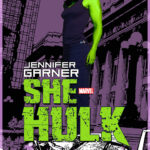