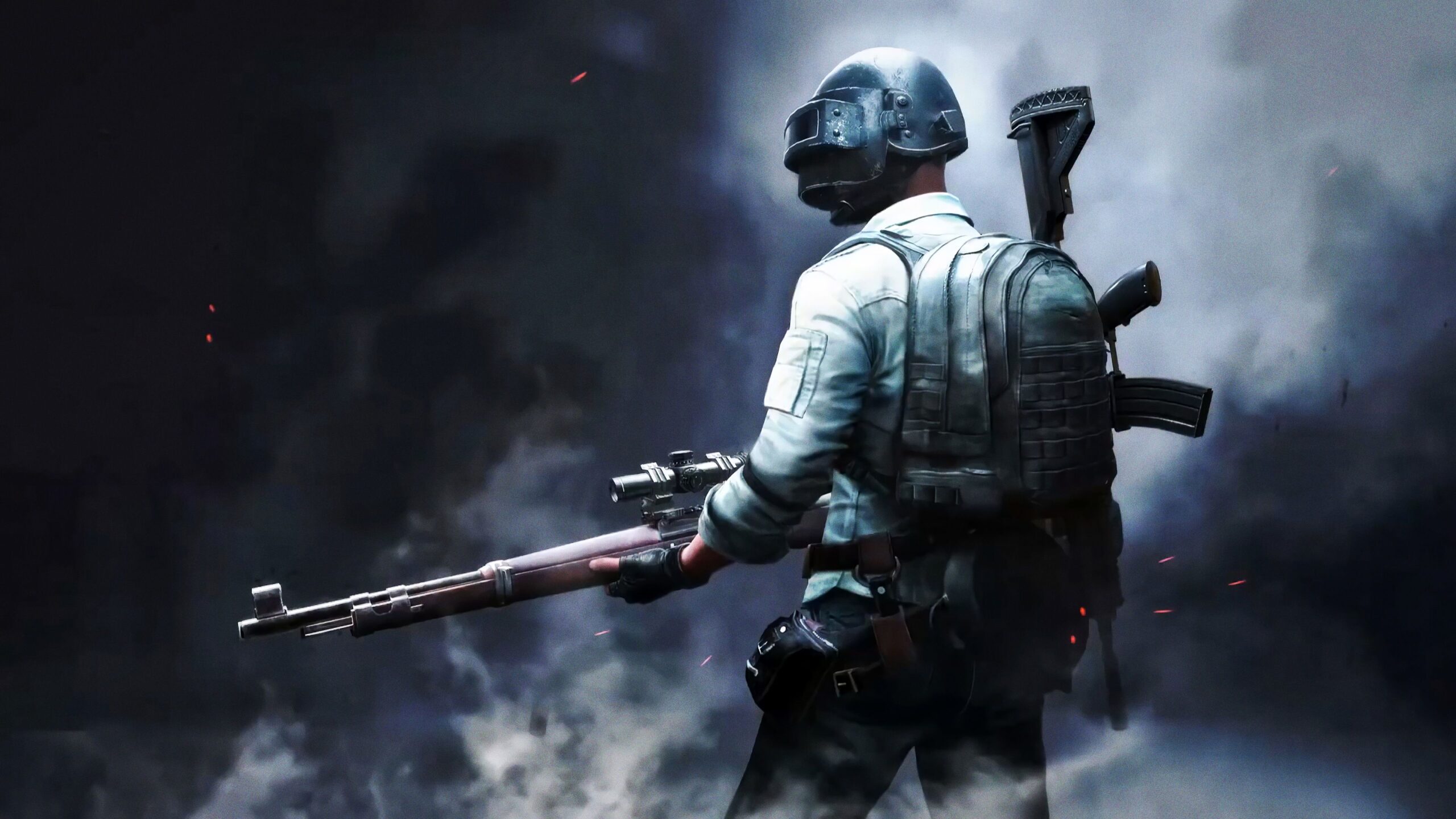 How to download pubg lite in India after the ban: Indian Government banned 118 Chinese apps due to security and privacy reasons and PUBG Lite and PUBG was one of those 118 banned apps. The game was banned under the Information Technology Act of Section 69A. The Indian Government stated in the ban that the app is involved in activities that are harmful to the sovereignty and integrity, defense, and security of the country. We can say that ban is also a result of the India-China political clash over the Galway Valley.

But the interesting thing in it is that China has banned it in-spite of the fact that Tencent Games, the official distributor of PUBG mobile, is a Chinese-origin company.

How to download pubg lite in India after ban?

However you can also play PUBG PC, PUBG Xbox, or PUBG PS5 as PUBG originally developed for computers.

Is it legal to play PUBG Mobile global version after the ban?

If you’re craving for some action and want those old Winner Winner Chicken Dinners, then you can play the Korean version of PUBG Mobile.

Steps to install the Korean Version on your devices:

There’s no problem in playing the Korean version of PUBG Mobile as you will not fall foul to the Indian Government directive. The only issue that you have to start from the beginning as you can’t migrate your Global version ID to the Korean version.

But if you’re still playing the same old global version because you didn’t uninstall during the time of ban and downloading the updates and other resources from the browser then it’s completely illegal and disciplinary actions can be taken against you.

Can we play the Global version of PUBG Mobile?

According to a survey done by InsideSport and find some amazing truth. They came to know that players can’t download and update PUBG Mobile from Google Play Store or any other App Stores. But Xiaomi and Samsung phones download the most app updates automatically. Moreover, if the app not uninstalled from any device, PUBGM still runs and lets you play the game like usual. During the updates, the app shows some pop-up notification which redirects you to a browser from where you can download resources files.

From above it is clear that despite the ban, PUBGM is still playable. The ban is limited to the E-sports aspect as famous PUBGM players can’t endorse or promote the game any further. However, at the root level players are still enjoying the PUBGM in the Global version.

But we mentioned earlier, it’s completely illegal to play the Global version of PUBGM and you’re committing a crime by accessing the game unethically.

Can you download the Global version of PUBGM and PUBGM lite in India?

Well, players can download PUBG Mobile and PUBG Mobile lite in-spite of the ban by using below mentioned APK and OBB files.

MUST-READ: 7 BEST TIPS FOR EDITING YOUR GAMING VIDEOS IN 2022!

Steps to install the PUBG Mobile on your devices:

Step 1.Download the APK and OBB files of PUBG Mobile from the above links.

Step 2.Install the app by using the apk file. If you are unable to install then allow install from unknown sources in your mobile setting.

Step 3.After the installation is complete, do not open the app. Drop the OBB files to the location Android > OBB > com.tencent.ig.

Step 4. And the rest goes the same and you can now successfully play the game

And similarly, PUBG Mobile Lite can be downloaded by almost the same steps.

Steps to install the PUBG Mobile Lite on your devices:

When will PUBG coming back in India? How to download pubg lite in India after ban

How to download pubg lite in India after ban: PUBG Corporation with 33 million active users had a big business in India and has suffered a lot from it. After the ban, due to which he is making every effort to come to India back. The ban in India impacted the company so badly that the company took several development steps. So that it could end its partnership with Tencent Games. All the problems raised by the Indian Government are fixed by the PUBG Corporation as per the reports. It was even heard that the company is looking for a partnership with Reliance and Airtel to bring back the game in India. As the Functioning can be done according to the country’s laws. After two months from the banned company also claimed that PUBG Mobile is coming back to India in an all-new avatar know as PUBG Mobile India.

But the Indian ministry in a recent RTI, clearly denied that they did not grant any permission to banned apps and websites. So there’s no homecoming for PUBG Mobile in India and players have to either switch to the other battle royale games or Korean version.

However, one trailer is launched on Jan 15, 2021, about PUBG Mobile India claiming the Indian version get launched on Jan 19, 2021, because of which energy was scattered among the India Gaming Community.  But there’s no official announcement from PUBG Corporation and The Indian Government.

But it is also a matter of happiness that India’s first battle royale game FAU-G is all set to launch on Jan 26, 2021, which a tribute to brave Indian Soldiers and will also boost the India Gaming industry.