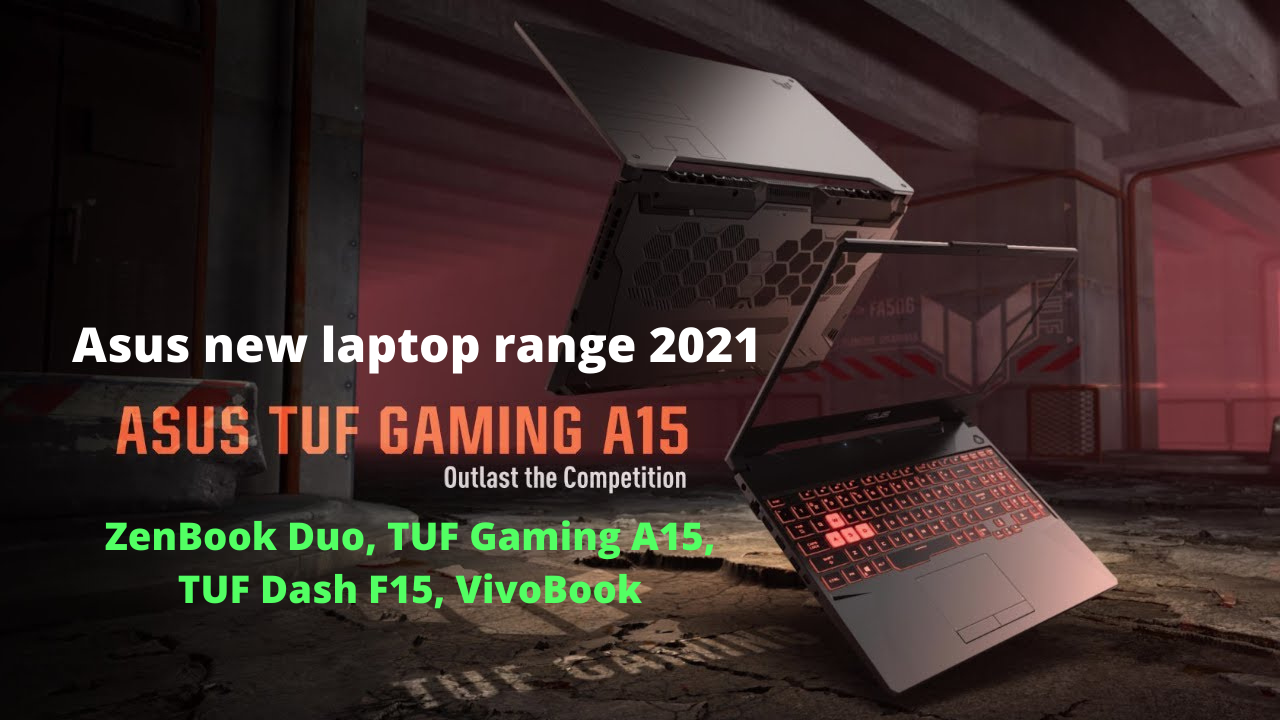 After the epidemic, the world is back on track and due to this the 51st edition of the CES 2021, which has been the global stage for innovation for more than 50 years, is held virtually from 11th to 14th of January. In this event, many companies released their new product and in this article, we are going to discuss Asus ZenBook Duo, VivoBook S14, Asus TUF Dash F15 Gaming Laptop, Dual-Screen ZenBook Pro Duo 15, and other products that the company unveiled at CES 2021.

The Asus ZenBook Pro Duo 15 comes with a 15.6-inch 4K HDR OLED touchscreen display and is a flagship laptop from the company with the tag of “The laptop of tomorrow”.

Zenbook Pro Duo is powered by a 9th Generation Intel Core i9 CPU which is put together with 32GB of RAM and 1TB of NVMe SSD storage and Nvidia GeForce RTX 3070 GPU. The Asus ZenBook Pro Duo 15 has a big Asus’s ScreenPad Plus along with a 14-inch secondary display. There’s a new tilt mechanism that “offers effortless ergonomics” as well as improves airflow and usability as claimed by the company. Duo 15 also has a full-size USB 3.1 port, WiFi 6, a 90Wh battery, Thunderbolt 3-compatible USB-C ports, and HDMI-out.

ZenBook Duo 14 got the same spirit as ZenBook Duo Pro 15 but at a small level. Duo 14 has a touchscreen Full HD  main screen of 14 inches and the secondary display i.e. Asus’s ScreenPad Plus is also smaller at 12.6 inches. On the processor side, you can opt for either Intel Core i5-1135G7 or a Core i7-1165G7 processor with 32GB of RAM, and up to 1TB of SSD storage. You can get Intel Iris Xe integrated graphics or an Nvidia GeForce MX450 GPU on graphics. ZenBook Duo 14 has an audio jack, a microSD card reader, an HDMI connection, 2 USB Type-C ports with Thunderbolt 4 support, and a USB 3.1 port. WiFi 6 and Bluetooth support is also there.

The new Asus VivoBook S14 has a 14 inch Full HD display with narrow borders. It is 1.3 kg in weight and 15.9 mm thick. VivoBook S14 is powered by 11th Gen Intel Core CPUs combined with Intel Xe graphics. It has 6 GB of RAM and 1TB of storage, a  Virtual Number Pad put together with the trackpad, a fingerprint sensor, and is ultra-portable.

Audi TUF Dash F15 with the tagline “Ultrathin for the win” has a slim design and is lightweight so that it can be easy to handle.

Its 15.6-inch display is full HD with up to a 240Hz refresh rate. 11th Gen Intel H-series CPU has been used in Dash F15 combined with Nvidia GeForce RTX 3070 GPU. It has 32GB of RAM and up to 1TB of SSD storage and both are upgradable. The company claims that TUF Dash F15 has a 16- hour battery life. Asus TUF Dash F15 is available in Moonlight White and Eclipse Grey colors.

Talking about The TUF Gaming A15, it is based on AMD’s new Ryzen 7 5800H CPU combined with Nvidia’s Ge-Force RTX 30-series GPU.

The announcement of a new ExpertBook B9 laptop is also done by ASUS which is powered by the 11th Generation Intel Core vPro CPU. Combined with Intel Iris Xe GPU with up to 32GB of RAM, and dual SSDs in RAID which offers up to 20 hours of battery life. ExperBook B9 is business users centric.  Moreover, there is also an ExpertBook B1, which comes with Nvidia GeForce MX330 GPU.  A compact desktop PC named ExpertCenter D7 SFF is also there which with Nvidia Quadro P620 GPU and, 3TB hard drive plus a 2TB SSD. For education purposes, ASUS launched Asus BR1100F 2-in-1 and BR1100C as entry-level options. 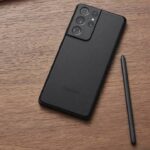 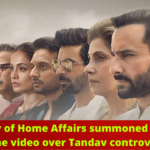