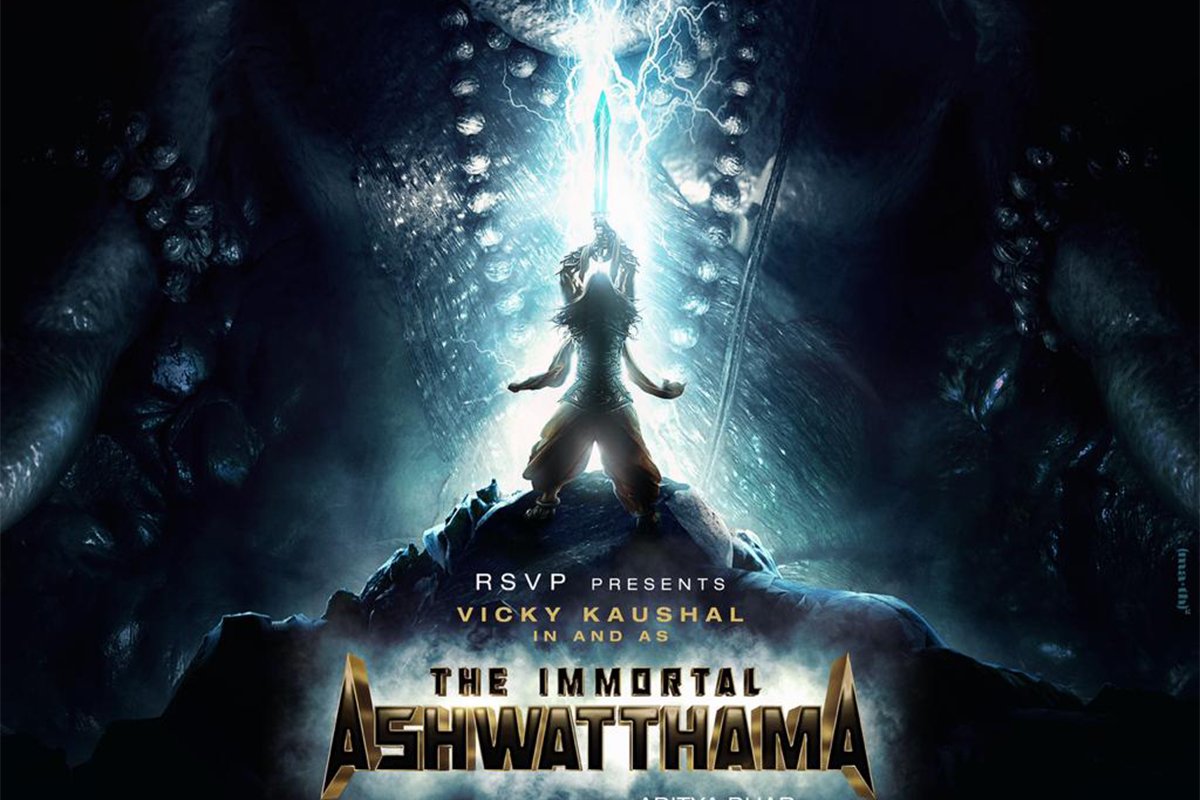 URI team is back with the new film Ashwatthama. in 2018, Uri: The Surgical Strike, the first film directed by Aditya Dhar. It is opened a spectacular box office account. The film won three National Awards and the trio of the film’s hero Vicky Kaushal, director Aditya Dhar, and producer Ronnie Screwvala announced their next film ‘Ashwatthama’. It released its first look on Monday and it can be said that it is a scientific film whose main character is taken from Mahabharata. Ashwatthama release date has been revealed with an update, read the full story to know more!

On this occasion, Aditya Dhar says, “The love that Uri has received in the last two years brings with us the additional responsibility of living up to expectations for the next collaboration. In Ashwatthama our team working very hard to show spectacular visuals to the views that they have never seen before. I said that it is not just a film but an experience. “

The producer of the film, Ronnie Screwvala, was quite pleased to release the first look of the film ‘Ashwatthama’, he says, “When the team of National Award-winning blockbuster film ‘Uri‘ comes together, the expectations are justified. We are going to do so this year We are going to start shooting for this film. This is our most ambitious film to date and we are making it to reach audiences across the world. “

Vicky Kaushal – what he says about the film?

The film ‘Ashwatthama’ has been described by its lead hero Vicky Kaushan as the biggest film of his career so far and he believes that working with Aditya and Ronnie again is like a homecoming. He says, “The film Ashwatthama” is the dream project of its director Aditya Dhar. As an actor, I will have a new experience and a new field where I will be able to deal with acting as well as the new technology of cinema. ”

The first look is out to enjoy the 2nd anniversary of “Uri – The Surgical Strike”. The director says that the team is working very hard to produce a never watched before “visual spectacle” and paroled the project it is not just a film, “it is an experience”.

A person from the Mahabharata period, who is believed to be still alive. This person’s name is Ashwatthama. He was the son of Dronacharya, the guru of the Kauravas and Pandavas. He fought on behalf of the Kauravas in the battle of Mahabharata. But due to one of its mistakes, it gets a curse due to which it will live and wander till the end of the world.

Lord Krishna was the one who cursed Ashwatthama to wander till the end of the world. Shri Krishna gave this curse because it killed Pandava’s sons while he was sleeping. It also destroyed Uttara’s womb with Brahmashastra. Enraged by the killing of the unborn child, Shri Krishna gave a terrible curse to Ashwatthama. This gross sin of Ashwattham was improper but a big reason.

When Ashwatthama fled after killing the Pandavas, Bhima followed him. The Ashtabha region which is presently located near the border of Gujarat and Maharashtra. There was a miserable war between the two here. Here a pond has formed due to Bhima’s mace hitting the ground. There is also Ashwattham Kund nearby. People here believe that even today, during the night, Ashwatthama shows the way to those who have wandered off the road.

When and how he was named Ashwatthama?

It has a very interesting story. When Ashwatthama was born, he uttered a word like Ashwa. After this, Akashvani said that this child will be known as Ashwatthama.

A gem was present on Ashwatthama’s head from birth. Draupadi donated her life to Guru Putra on Arjuna’s prayer but as a punishment, took away Mani and cut her hair. In those days, cutting hair meant the death penalty.

Ashwatthama’ is the director of Aditya’s dream project. Vicky Kaushal said It is going to be a new world as an actor, explore the new form of technology along with acting. Can not wait to start the tour again with this amazing team.”

READ MORE: Know which are the top 10 Regional OTT Platforms of India 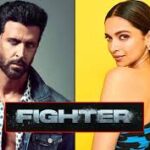 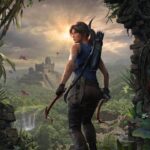