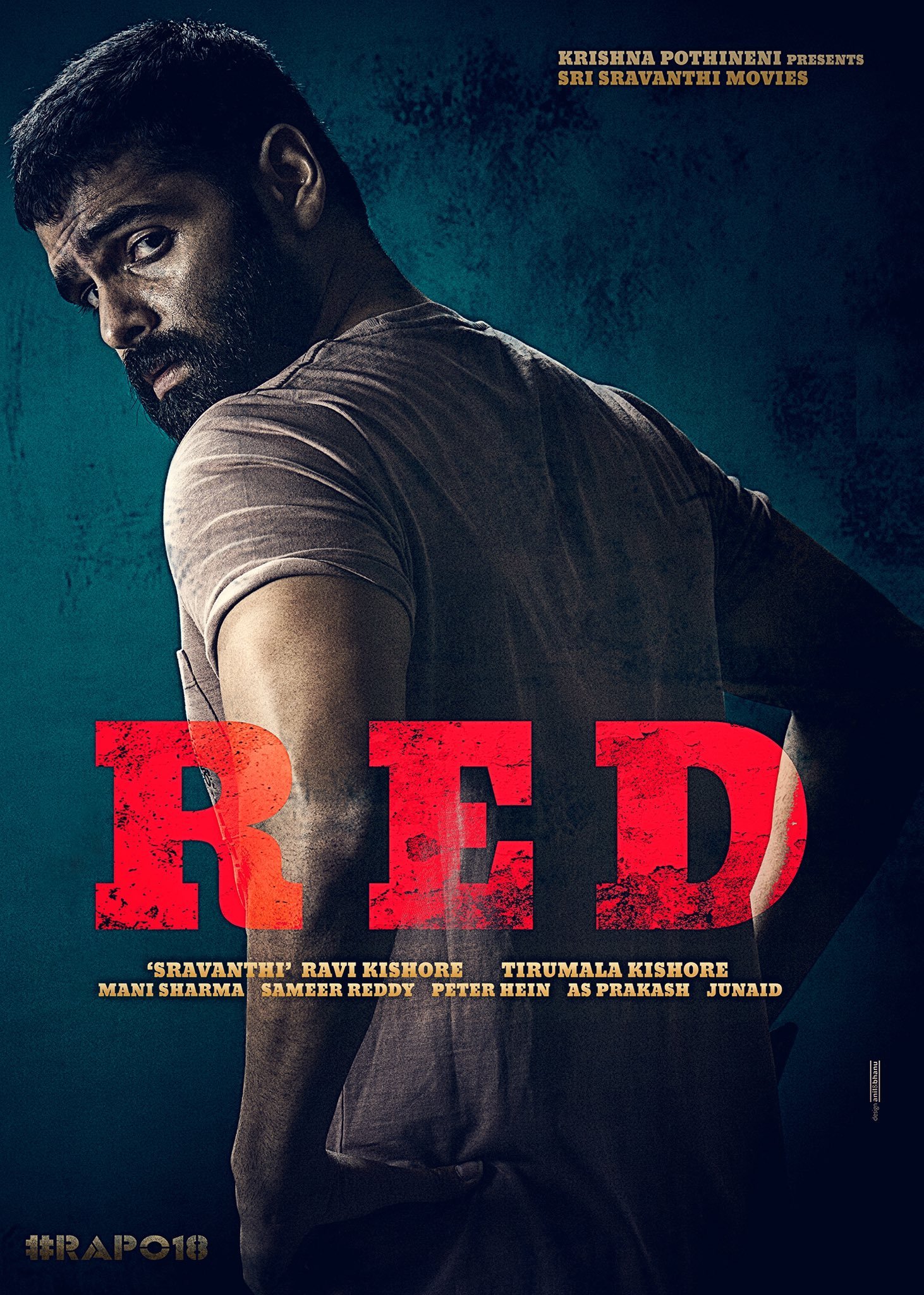 RED’Telugu movie is all set to release. Tollywood energetic star Ram Pothineni is going to hot the screen with his much-awaited movie RED. This movie is going to launch on the occasion of Sankranti. Moreover ‘RED’ is a big Sankranti gift for Ram Pothineni’s fans. Moreover, RED’s release date was announced by its lead actor Ram. later on, Ram shared the announcement of the release date through his social media platforms. In fact, Fans have been already eagerly waiting for this movie, for many days and now there is good news for them. Instead a big gift from their superstar Ram. Today, we provide you with some information about the RED movie’s release date, cast, trailer, and other details.

This movie was first planned for release in summer 2020. But due to this Coronavirus pandemic, all the plans were wiped out and the release date got lifted. Though the makers have been reached to some stunning digital contracts, Ram wanted RED to have a theatrical release. In fact, Ram has already completed shooting for this movie in 2020. Now, the film has completed all the formalities of Censor and was awarded a U/A certificate and also without a single cut.

Finally, this upcoming movie of Ram Pothineni is scheduled to be released on January 14, 2021. Moreover, The movie will be released in seven languages apart from Telugu- Tamil, Hindi, Malayalam, Kannada, Bengali, Marathi, and Bhojpuri.

So, if we gonna talk about the cast and crew of RED, one word for this, TREMENDOUS. Start with the lead actors, later on, you can see some famous and the most popular faces of Tollywood. This movie has three lead heroines in the star cast and one lead actor, who are as follows:

Other Cast members are:

The crew and technical team of this movie are also described below:

Read More: The Test Case season 2 Release Date know everything under one roof

This movie is a remake of the Tamil movie ‘Thadam’, which was released in 2019. RED’s story revolves around two lookalike men. One is named Siddharth, a civil engineer, and another named Aditya, who is a thief. One of them shatters into a man’s house and kills that man. When the investigation began, police captured one of the lookalikes due to evidence, which is against him. Though they think the case is closed, the police also captured the second lookalike man, and now the suspense is which one among the two committed the bloodbath of that man.

To know that you have to wait till 14th January.

This movie’s first shot clapped on October 30, 2019, in Hyderabad, Charmme Kaur, and Puri Jagannadh. Earlier, the makers announced that the shooting will begin on 16 November 2019, but the filming began two days before. The leading parts of the film were shot in Hyderabad. Then two songs were shot in Italy, which is choreographed by Shobi Paulraj. The shoot in Italy was started on 12 February in Tuscany, Florence, and the Dolomites, and the shoot was ended on 20 February. Within early February the dubbing had also been completed.

On 5th March the makers headed again to shoot the last portion. moreover, An item song, featuring Hebah Patel was shot in the Ramoji Film City, Hyderabad, choreographed by Jani Master. Finally, in March 2020 lead photography was wrapped up. Ram Pothineni also completed his part of dubbing in October 2020.

The movie’s album is composed by Mani Sharma and lyrics written by Sirivennela Sitarama Sastry. In fact, The very first song of the movie is ” Nuvve Nuvve”, released by Lahari Music on 6th March 2020. The initially scheduled second song of the movie “Dhinchak” had the voices of Saketh and Keerthana Sharma. This song was released on Ram’s birthday, 15 May 2020. Then the makers released another song “Kaun Acha Kaun Lucha” as the ultimate second single track on 12 December 2020. On the occasion of New Year, the makers introduced the full song of “Dhinchak” as the third single on 30 December 2020, due to the high request from fans.

Kishore Tirumala works as a Director as well as a Writer both. As a Director, he gave us a handful of amazing stuff like:

As a writer also, he worked so fabulously in some movies, which are like: 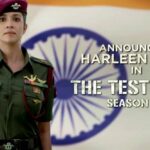 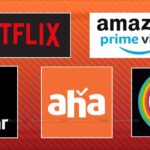