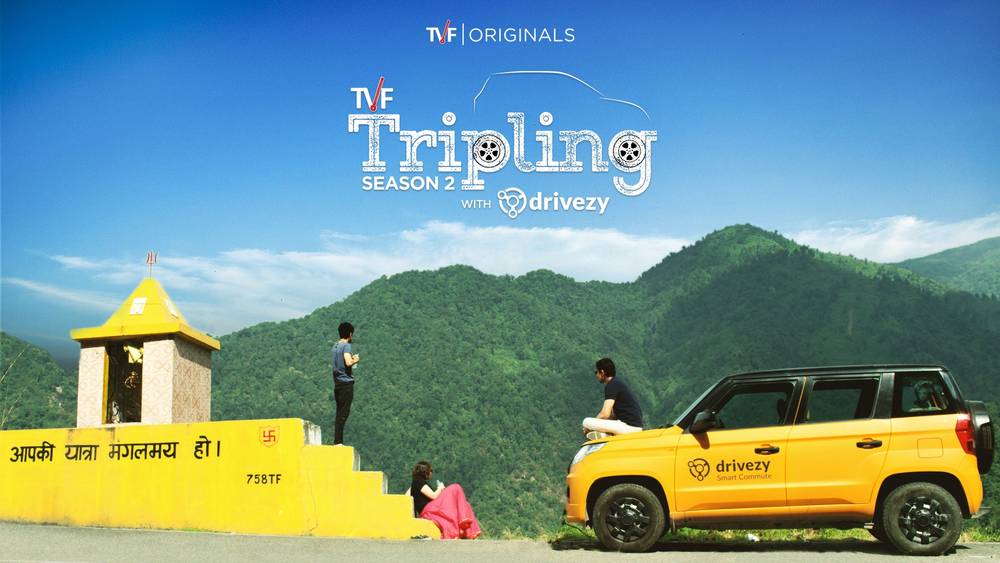 TVF Tripling Season 2 has ended, and the excitement of the fans is heightened day by day regarding its season third. But all episodes of season 2 have not been finished, yet. So, there is a rumor that the remaining episodes of TVF Tripling season 2 will be displayed in the third season. Fans are eagerly waiting for season 3 of TVF Tripling. Now, your wait would be finished soon, and just as TVF Tripling Season 2 made a big hit, season 3 is going to do as too. As we all have already seen episodes of Season 2 of this fantastic show, which were showing the very powerful and impactful story to the people, and now this story will be taken ahead. Here, we provide some information about the TVF Tripling season 3 release date, cast, story, and much more:

Tripling Season 1 was shot in Manali and Season 2 was shot in Jodhpur. But actors were also spotted in Kolkata, Sikkim, and Lucknow in Season 2 of Tripling. It is now being assumed as to where will be the third season shoot.

Rumors said that the same faces as Seasons 1 and 2 will be seen again in Season 3. Both seasons are loved by the fans Probably, Sumit Vyas and Amol Parasar, who is going to be seen from season 1 to season 3. Manvi Gagroo, Sumit Vyas, and Amol Parasar, who played siblings in the show. Moreover, They are seen in a poster sitting together in a waiting room in Kolkata. In real life also, the bonding of these three is very much from this web series, especially Sumit and Amol are now very familiar and best friends to each other.

Possibly, all the three lead actors Manvi, Sumit, and Amol can remain in the TVF Tripling Season 3 also.

Sumit said by sharing his views on Tripling Season 3, ” We want to but right now we are in the situation where we don’t know. This show Tripling is about three siblings traveling by car, train, and going to different states and cities. I really don’t know how and when we will be able to shoot that kinda show. You can not do tripling in a house or bungalow, that would not be fun. It is a travel show. We are wishing for things, to get a little better as early as possible. “

Martial Universe Season 3 Anime Upd... x
We all know the current situation of the pandemic in the world, the whole country is also facing a very big hardship. So, friends, you all have to wait for more for this season 3. Last year Tripling Season 2 was released and it was a huge success.

Tripling Season 1 was first aired on 9th September 2016 and was last on 12th October 2016. This season consists of five episodes. Name of the episodes as follows:

Its main characters are Chandan Sharma played by Sumit Vyas, Chanchal Sharma (Manvi Gagroo), and Chitvan Sharma by Amol Parasar. In fact Chandan is a job doing man, Chanchal is married to the royal family and Chitvan is a DJ in a pub. If we talk about the recurring actors of season 1 so, they are as follows:

Season 1 was directed by Rajesh Krishnan and written by Sumit Vyas and Akash Khurana.

As we described the name of the episodes above, we can recognize that it is a story based on the journey. In fact, The story is revolved around the three siblings Chandan, Chanchal, and Chitvan and their journey to different cities. In this season, all the three having a ride from Rajasthan to Himachal Pradesh. Each episode of this season is a wonderful exploration to rejoice. Moreover, This story is loaded with emotions that highlight the unique and strong relationship. In fact, The trio of siblings set off an unforgettable, instinctive road trip to meet their parents. Individually, the lives of Chandan, Chitvan, and Chanchal are just chugging on.

But when the eldest brother Chandan Sharma (Sumit Vyas) returns from the USA after his divorce and losing his job, he meets with his middle sister Chanchal Sharma (Manvi Gagroo, TVF Pitchers fame), and younger brother Chitvan Sharma (Amol Parasar). This is in fact a series of unexpected incidents, which lead to various chaos. This is a family comedy and adventurous drama.

Story-based on the unplanned road trip Moreover All three main leads, Sumit, Manvi, and Amol have given excellent performance. The bonding between them is awesome and looks very precise. Also, the recurring actors Kunal Roy Kapur, Shernaz Patel, and Kumud Mishra are not less than anyone else.

Moreover, You will love this journey, It’s a cheerful misadventure and highly relatable. It is a tremendous show to watch with your family and folks.

Read More: Doctor Strange Vs Wanda Maximoff: Who Would Win In A Fight?

Season 2 was aired on 5 April 2019 and lasted on the same date. This season has also five episodes, which names as follows:

In this season also, the main leads were remained as in season 1. Moreover Sumit Vyas (Chandan), Manvi Gagroo (Chanchal), and Amol Parasar (Chitvan). And the recurring actors of this season are as follows:

Gajraj Rao and Shweta Tripathi were featured in the longest episode of season 2 as a royal couple from Lucknow. Rajit Kapur was the old detective from Kolkata. Season 2 was directed by Sameer Saxena and this is also written by Sumeet Vyas and Akash Khurana.

In the first season, the trio had a ride from Rajasthan to Himachal Pradesh, In this season, they seem to enjoy Kolkata sitting by the Hoogly River. In fact From the teaser, we can see three siblings in the car on a trip. We could also see that this road trip would change their life. And at last, Chandan would write a book on their last road trip and then he became a famous Author.

On the other hand, Chanchal would take her steps in Politics. But was not happy with her holier-than-thou avatar, which made her more irritated. Their youngest brother, Chitvan seemed in more trouble handling the media and police. In fact, like always Chandan seemed to help him out of all the chaos.

Moreover, the two seasons of TVF Tripling were fantastic and the big hit, Now, fans are waiting for the third season. The first question raised in our mind is “Will there be a third season of TVF Tripling?” If yes, then when it is going to be release? But, all we can do is wait. Till then you can enjoy Season 1 and Season 2 of this show on the Sonyliv app and TVF Play. 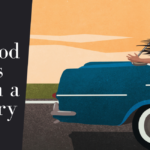 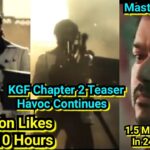