The upcoming web series on Zee5, Jeet ki Zidd release date, cast, story, and trailer: These days Zee5 is expanding the content to entertain the fans to the widest. There have been too many releases this year and so is specified for the next year. In terms of thriller and the best entertainment, Zee5 offered you some amazing stuff this year.

In terms of entertainment and TRP, Zee5 is going to launch its masterstroke. And this masterstroke has been titled “Jeet ki Zidd”.

Jeet ki Zidd will be Released on 22nd January 2021. This series will be available on the Zee5 app.

The teaser for this amazing show has already out on social media platforms. Zidd is based on the true story of Kargil Warfighter, Major Deependra Singh Senger. It has a fresh look, and it’s visuals are fantastic. It’s visuals have included the electrifying shots of Kashmir. These visuals are different from all previous army movies. Amit Sadh, the lead actor, had played a soldier earlier in the series Avrodh- Siege Within. Amit Sadh appears to be very desirable for this character as he brings weakness and toughness both to this role. He also seems to have gone through many training sessions to portray the character so perfectly. This series also has Kai Po Che stars, Amrita Puri and Sushant Singh.

To make the scene real looking, actors always need to be more committed and this show has that enthusiasm in the artists. The actors in the lead role are:

Amit Sadh shares, “The journey was physically challenging for me and life-changing also, as a Major Deependra Singh Sengar, who is a real-life hero, this was the biggest responsibility to portray this truly amazing character whose story is a confirmation of “never give up”. It is my honor to represent our Indian Army. The entire team has put a great effort and left nothing to assure that justice is accomplished to the title and the story. Without saying too much, I will leave it to the audience to watch the trailer and tell us what they feel. We all are eagerly waiting for Jeet ki Zidd’s premiere on Zee5 on 22nd January 2021″.

Jeet ki Zidd has a thrilling and exciting story. This is an inspiring and motivating story. It rotates around the life of an Army person who struggled very hard to be in the force. Then in a war, his legs got paralyzed. His legs were not functioning but his mind and ears worked enough to make him understand that still, life is not over. Then he struggled so hard to try and make his as normal as it was earlier. This web series helps to showcase all the stages and emotions of an army officer’s life.

What you think, he gets back to the army or not? To know this don’t forget to watch this electrifying series on 22nd January on Zee5.

Jaysi works as a co-author and content writer. Expertise in search engine optimization. Passionate about content writing and voice over. Feel free to contact her at [email protected] 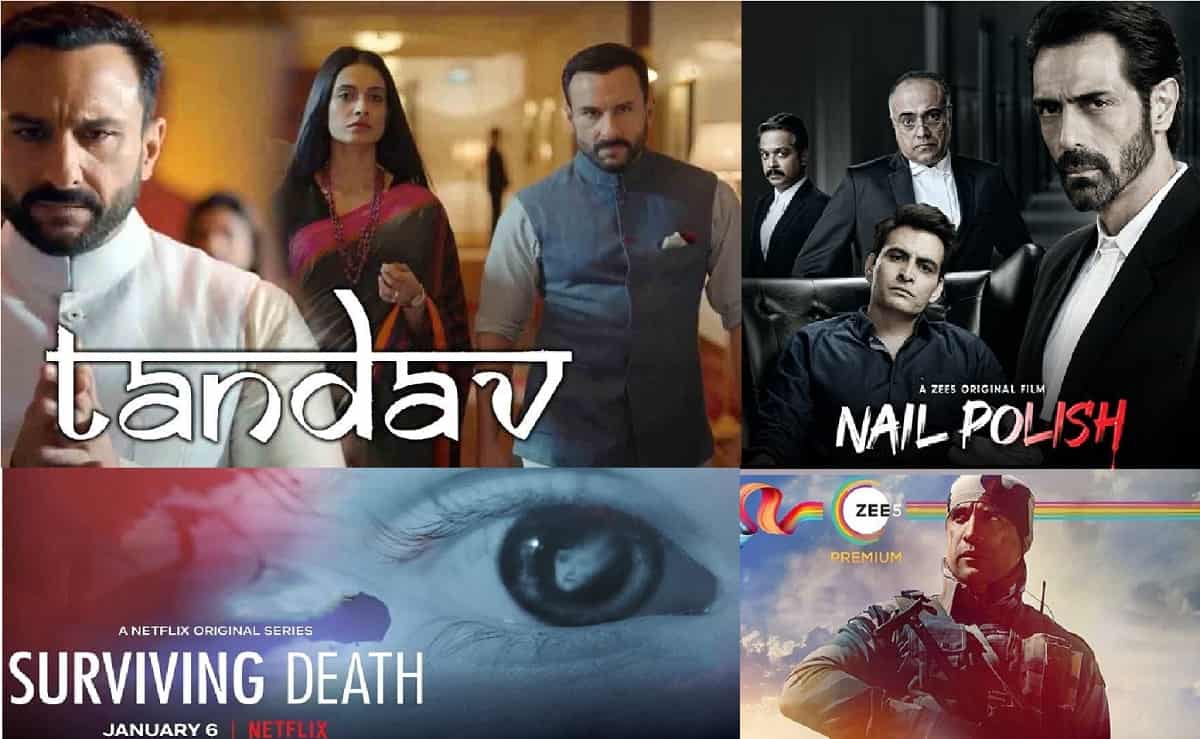 In this situation of coronavirus pandemic, digital media is the most successful way to entertain people. Indian Wed Shows has already made a popular...