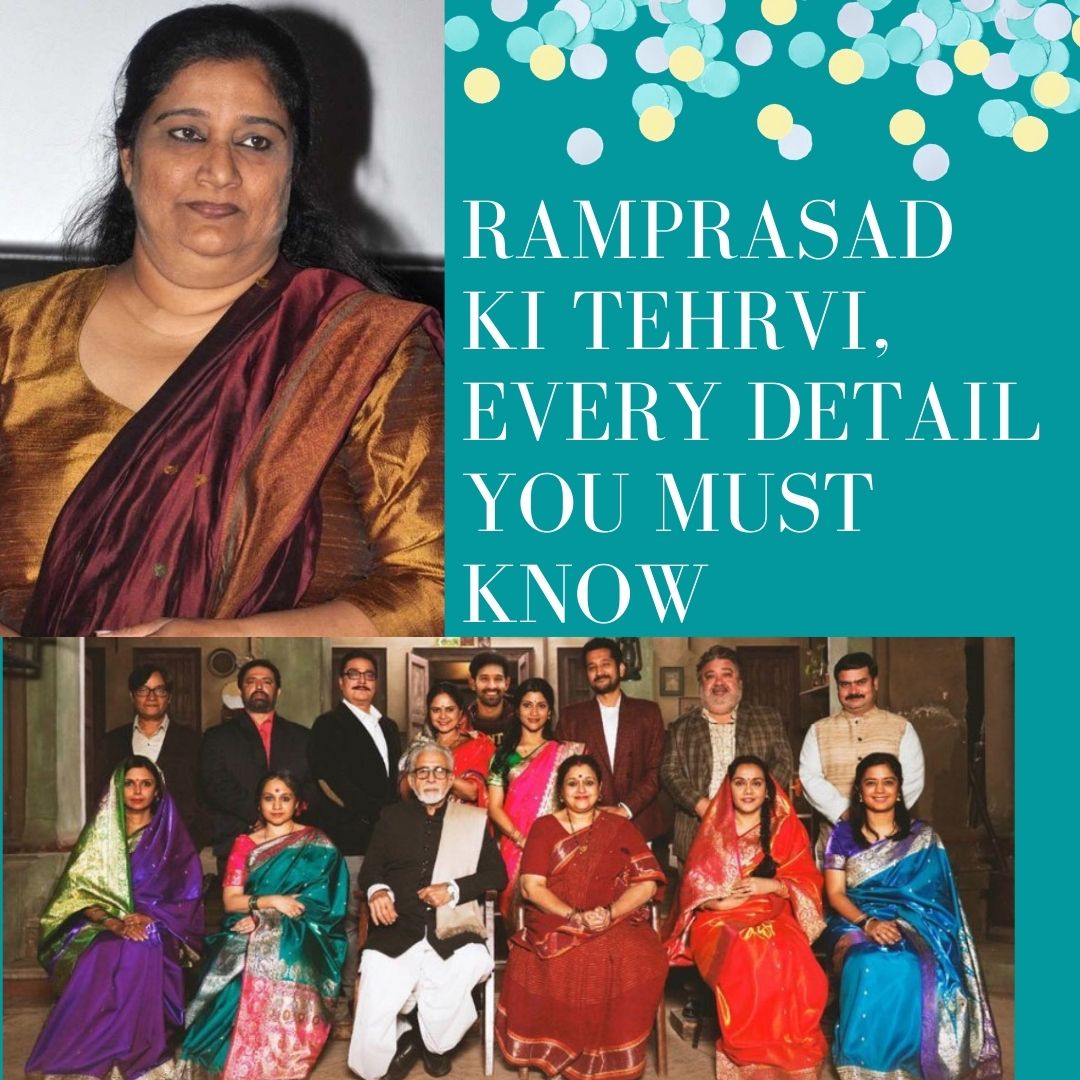 To date, we have watched many satiric films. Many of them were on social evils. But recently a film directed by Seema Pahwa and produced by Manish Mundra is coming on the floors. Ramprasad ki Tehrvi is actually a family drama that shows the truth of a middle-class family where the members are only concerned about the property and their share. The trailer gives a hint of how the entire cast is performing their character greatly. How the story goes on and what’s the conclusion at the end is still mysterious. Let’s have a quick overview.

Ramprasad ki Tehrvi is the directorial debut of the commendable actress Seema Pahwa. This busting with splendid characters, fantabulous humor, and envy. In general, it is all about the death rites in Lucknow of the patriarch of the Brahmin family. Actually, the incident in the film is the sudden demise of Ramprasad played by Naseeruddin Shah. So this sad incident causes his four sons and their children and his two daughters to return to their ancestral home. The entire family gathers for 13 days under one roof after Ram Prasad’s death. The purpose of the arrival is to perform the Hindu traditions and rituals which are done after one dies called Tehrvi.

Although this film is the directorial debut of television, film and, theatre actress Seema it has already made a almost a great impression on the audience.

The character of every actor is so fine that it becomes difficult for us to decide the best.  Whether the first gave his best or the another. It’s quite clear from the trailer that this film will be having Konkona Sen Sharma and Manoj Pahwa. As the entire family gathers at the house, all of them start to give excuses for barbs and hence the Tom and Jerry squabbles begin. This kind of quarrel is often seen in real-life too. To check the loyalty there comes a reliable way. The way is all about an answer to an aggressive question, ‘when did they all meet their father last?’

The trailer released shows how humor is included in every incident of the rituals. In a scene that depicts how one of the characters negotiates for the price of wood required for the funeral. One of the scenes from this movie shows how the family members are discussing the prayer meeting should be kept on the first day of the year or not. Ramprasad has 6 children and neither the sons nor the daughters are concerned about their father’s death. Instead of showing disappointment and consent, all the siblings start fighting among themselves on every small issue. Whether the grown-ups or the children, none of them are concerned with Ramprasad’s sudden demise.

HAVE A LOOK: Tandav Teaser Released: Saif’s Political Drama soon on the floors

This film is a satire on those families where changes take place in a dynamic way between its member when the death of the head of the family occurs. Many secrets are on earth and things which we never spoke in a finally said. There is a dilemma between all the members regarding the issue of taking care of their mother. On the other hand, all of them are valid about the bank loan that their father has left them to repay. Also, the women and their gossip keep the fire burning.

Here’s the detail about the main cast:

On the sets of Kapil Sharma Show

For the promotions of the film produced by Drishyam Films and Jio Studios; director of Ramprasad ki Tehrvi, Seema Pahwa went on the sets of The Kapil Sharma show along with her teammates. She spoke about many funny moments experienced by the team on the sets of her upcoming film. Her dance with husband, Manoj Pahwa, was the show stopping moment. Talking about other artists, on the show of Kapil Sharma Ninad Kamat revealed the secret that he has dubbed many advertisements of Amitabh Bachchan. On request from the host of the show he did mimicry of Sachin Tendulkar and Sanjay Dutt as well. However when it came to Konkana Sen Sharma, she disclosed the fact that she never wanted to become an actress. It was her mother’s trick which made her to enter in Bollywood. 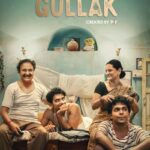 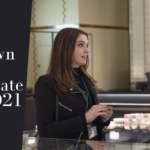