Many of the people get influenced by the so-called spiritual ‘Godman’. This is reflected in a very famous web series called Aashram. Under the direction of the Prakash Jha, it is considered one of the best web series on MX player. Diwali week was made incredible when Ludo, Laxmii, and Aashram 2 were all premiering. Recently, the team unveiled the secret of the featuring casts of Aashram 3. Not only this, Aashram 3 trailer will be out very soon. The audience is already excited for the next season after Aashram 2. Critics also praised the performance by Bobby Deol who was in a completely different Avatar. Aashram 3 Release date is yet to be confirmed.

The tremendous success of Aashram 2

MX player has one of the interesting web series on the platform i.e. Aashram. When Aashram 2 was aired in October, it continued to get success day by day. Also, it gained popularity very soon. The first and second seasons of Aashram received immense support from the audience. After this stupendous success, Prakash Jha is now all set for its third season. The complete story, twist, drama, and the cast go perfect. Amid of covid-19 pandemic Aashram 2 released. Despite this, it managed to capture the hearts and minds of the audience.

Season 2 of Aashram already was premiered in August but the fans are desperately waiting to know about the details of season 3. We could say that renewal of the next season is likely to be dependent on three factors story, popularity, and its status as the original MX player program. Although the official trailer for the next season is still not on the floor, people have started sharing the edited videos. The release date for the trailer of Aashram 3 is yet to be announced. However, predictions say that it would likely come in January next year.

Prakash Jha, in its latest interview, said that the team is now fully set to bring season 3 on the floor. But, these plans went wrong because of the new strain of coronavirus.

Comparing both the earlier seasons, Aashram 2 had a slower and methodical pace. Many major cliffhangers were left behind giving a hint that the production team is already planning for the third season.
It is likely to be predicted that the story would continue and this crime drama series will manage its popularity.

In a recent interview, Bobby Deol said that even though he has not read the script of next season, the team of Aashram will try its every possible attempt to bring it out as early as it could do. Speaking up, Bobby Deol added that it was very exciting for him to play the character as he was continuously receiving a positive response from the audience regarding his performance. Further details about the upcoming seasons are likely to arrive soon.

The Plot Of Aashram 3

We see how Baba Nirala becomes merciless to gain power. He is completely relied on corrupt politicians to cover his wrong and vicious actions. Meanwhile, he is preying on innocent women. She is seeking deliverance but Baba Nirala is always behind her for profane intention.
Baba Nirala is quite talented in hiding his truth from the public as he is a conman. Before his devotees, he wears a mask of dissemblance. He pretends that his actions and intentions are godly.

There is a cop who directs himself for capturing Baba Nirala. According to Ujagar Singh, Baba Nirala is not the one that issues in front of his devotees. He believed that baba does not seem at all like the person he is supposed to be. Well, in the story it has been seen that Aashram property has some skeletons and dead bodies that act as a catalyst.

AT A GLIMPSE: Salman Khan’s Radhe Rights sold to ZEE Studio for a whopping amount

All in all, the question is whether the crop will be successful in revealing Baba’s crime or not. While muff of faith of some of the devotees adds more mystery to this story. Not only them, but many others are also seeking revenge. However, there is a high expectation among the fans that season 3 might be the climax of the series with Baba getting exposed. Still one cannot say whether it would be the last or not.

Director Prakash Jha revealed that several new charactes will join the new season. However, he also said that story will revolve around Sunny Deol’s character and his downfall. Adding to his statement he said that many key characters can come back in the new season.

Bobby Deol is playing the role of Baba Nirala in the series and so he is very excited to be on the sets. However, he hasn’t read the full script yet. He and the team are very keen to begin the shooting.
The shooting is likely to begin in March or April.

The Main Cast of Aashram

ALSO READ: Black Clover: A Special Teaser for The Next Opening Theme

Different episodes of the series

The first season had 9 episodes in total. They were:

Likewise, the second season had 9 episodes too. They were:

On 28th August 2020, the first season of Aashram came on MX Player with 9 episodes. The very first season itself was receiving an overwhelming response from the public. The launching of season 2 was on 11th November. Aashram 2 comprising 9 episodes had an impressive rating. 7.5 IMDB rating and 4.3 out of 5 on Google.

AT THE TOP: Bandish Bandits Season 2 release date, everything you must know

2 thoughts on “Aashram 3 – Cast Details revealed & Release date, Trailer to be out soon” 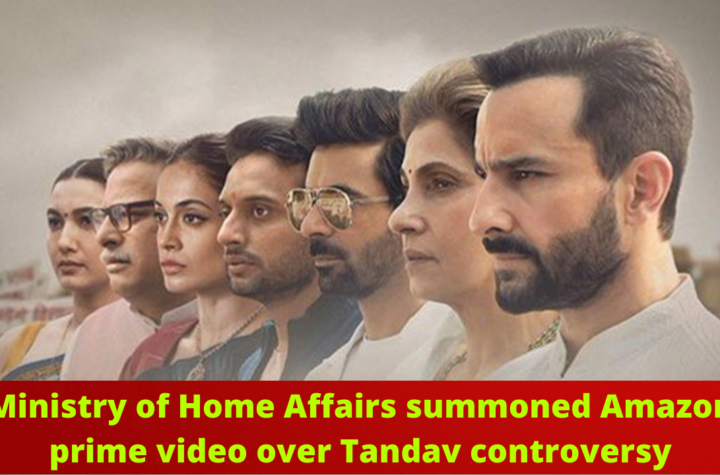 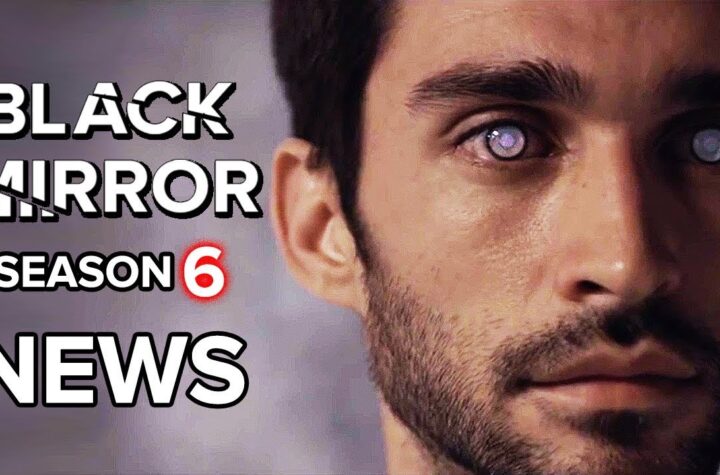 Black Mirror Season 6 Release Date & Cast, What will the next season based upon