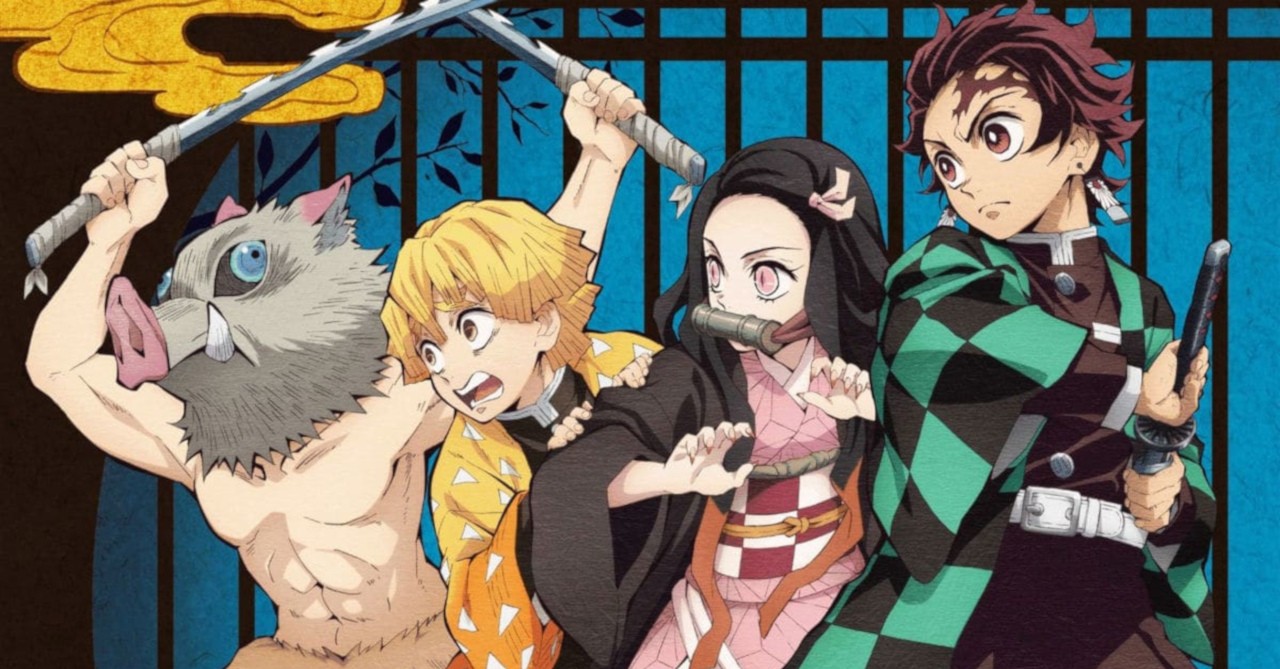 Anime ‘Demon Slayer’ has now become Japan’s top-grossing film of all time on Monday. The production company of the Anime said that they are very happy to announce that Demon Slayer is now the highest-grossing film in Japan. The Anime is based on a teenager who hunts down and kills Demons or evils. The Anime main has attracted a lot of audiences lately and now has created a history. It’s production company also said that they are ending near a two-decade reign of Studio Ghibli’s “Spirited Away”.

The movie is directed by Haruo Sotozaki and its sequel was screened in Japan last year. This has become the first film in Japan to earn over 10 billion Yen within 10 days of its screening.

‘Demon Slayer: Kimetsu no Yaiba- The Movie: Mugen Train’ is the full name of the movie.

Demon Slayer is basically based on a hit manga series. This Anime chalked up about 32.5 billion Yen that is 314 million in the box office. Anime was released in October and from that time it has become a hit in box offices. A spokeswoman for the Anime producer aniplex gave the details of its sales and how it became a blockbuster hit and Japan’s top-grossing film.

She further said that in a time when the coronavirus pandemic has hit the world hard especially the film industries, it is very honorable for Anime to get such a high position. When the movies in theatres are suffering, Demon Slayer has become very notable.

It is pretty hard to accept but the movie also overtook the smash hit of 1997 and the movie loved by everyone ‘Titanic’.

Demon Slayer is an anime based on the story of a teenager whose name is Tanjiro. His life becomes miserable when his family was killed in a demon attack. From that point, the transformation in Tanjiro’s life starts. This story brought about 24 million audiences to the cinemas, a spokeswoman for anime said.

The set of the movie is set in Japan around a hundred years ago where a Tale of a boy is forced to fight with the Demons after his family was killed in a demon attack and his younger sister Nezuko has just turned into one year old.

As the plot of the movie suggests, Tanjiro Kamado is the hero of the story who has a sister and some friends who are trying to save the life of passengers on the ‘Mugen train’. Countless people have gone missing on that train.

This adaptation from the Manga series has achieved the top spot by dethroning the 2001 fantasy classic ‘Spirited Away’. The total takings of Spirited Away reached about 31.7 billion Yen which included ticket sales from the summer release.

The Government of Japan did not put a strict lockdown and therefore the theatres have largely stayed open. Though were some restrictions including mask-wearing and carrying sanitizer, but no strict lockdown also helped the ‘Demon Slayer’ achieving this position.

The movie is distributed in Asia and parts of Europe and the United States for its English dubbed release. The English dubbed and subtitle version of this blockbuster hit movie will be screened in North America in early 2021. The film was screened in Taiwan on the 30th of October and earlier this month in Taiwan.

If we talk about achievement the novel version of this movie is the year’s best-seller in a ranking created by Oricon Inc. The theme song of the movie sung by LiSA is still a top seller.

The company did loads of promotion in toys and other Merchandise which also lead Demon Slayer to be the highest-grossing film in Japan this year. You can watch the series on Netflix. 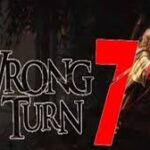 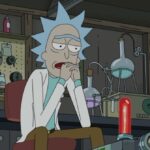