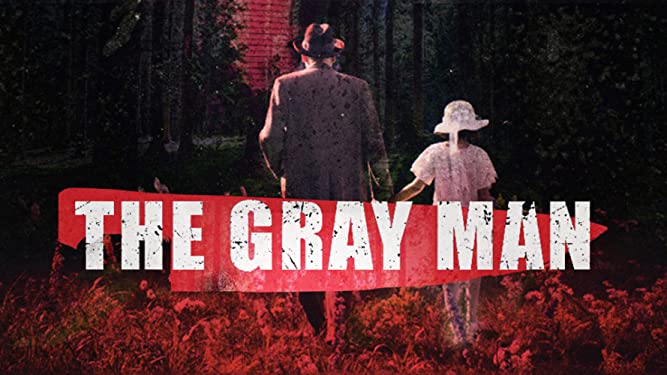 The Gray Man delayed filming due to rising Covid Cases

Covid-19 has affected every field. Whether is it economy or the education. Also, it left a negative impact on the movie industry. This can be said as Netflix’s The Gray Man is now delayed due to covid-19 cases being reported in California. Eventually, this is a sad news for all those fans who were eagerly waiting for the series to come. This series is based on Mark Greaney’s 2009 novel. Netflix’s big budget Spy thriller starring Chris Evans and Ryan Gosling is directed by the Russo brothers. Now, the fans are in a hope that it will be resumed soon on Netflix. It is very hard to resist this long wait which has no any fix schedule of resuming its production.

Struggled to keep up the production pandemic

The Gray Man’s steamer managed and struggled to keep many of its production process up and going in the period of pandemic too. In the month of November, many crew members were found Covid-19 positive. It happened when those people were working in the project of Justin Simien. This project’s name was Dear White people and it was a series. Ultimately, due to all this situation, the production work of the show’s fourth and final season was shut down. Not only this but Netflix has to encounter similar difficulties at international level. This can be seen when the production on the German film Transatlantic 473 was made to stop after an extra tested positive for Corona Virus. If we look from the vision of safety, it seems that the studio will keep The Gray Man in pre-production until the cases become low enough to start filming safely for Netflix.

As per the Deadline, it reports that Netflix has delayed The Gray Man’s production. The reason being that the COVID-19 cases in California mark a rise. This very concern of rising level of Covid-19 cases is worrying. The work will be resumed when it will have a safe environment. Several positive cases were found in the streamer’s rigorous protocols. These were associated with the sets of the series The Gray Man in Long Beach. Netflix was in a hope that it would get ready in time so that it can start from January 18. Filming will be pushed for at least two weeks. This particular thing is conveyed to all the crew members. This is the same as a state tries to manage the situation when it is happening across the country.

The Gray Man will be super exciting and gonna be super fun too. This film always had an amazing craze among the fans. But, this time as the production is delayed, they would have to wait a little longer. This is the first big-budget film of the Russo Brothers since Avengers: Endgame. It was not only the highest-grossing film ever in history but also the last box-office sensation before this Corona pandemic where all the theaters were pushed back. Online movie streaming platform Netflix is hoping that The Gray Man will kick start a franchise as the James Bond movies did and also on the same scale. It makes the hype and marketing procedure around the movie even more important as the studio will film the entire movie very safely in this time of heightened safety precautions.

Nowadays it is so common to hear about precautions being taken on film sets due to coronavirus. Tom Cruise’s rant on the Mission: Impossible 7 production renewed the importance of proper safety measures in the surrounding. When talking about the Covid cases in California, it could be seen that tragically 41,000 new cases were reported on 18th December alone. Taking the high stakes of The Gray Man not only in terms of hype and budget but also franchise potential and talent, we would come to a conclusion that Netflix is surely doing the right thing by delaying filming to avoid any potential shutdown. There is news coming out which ensures that probably Netflix will ensure that the set could be made a safe place to work. For this, it would hopefully ensure a sizable amount.

It’s a story of the character whose name is Gentry played by Ryan Gosling. The former CIA Lloyd Hansen played by Chris Evans, persuades him. The movie will be about showcasing how the CIA acts and what it can do. Anthony Russo mentioned that the events will be real life based but in a fictional manner.

Superstar of south Dhanush is now the part of The Gray Man. This great news was announced to the fans to a tweet of Netflix. The casting of Dhanush is making the Indian audience go crazy. Chris Evans and Ryan Gosling has a great popularity but this will add more limelight for the upcoming film. Before this project Dhanush did a debut from The Extraordinary Journey of the Fakir. Till now the role of Dhanush is not disclosed.

Yet the Indian Audience is speculated to make the upcoming film a massive hit. The makers have also an impact on the audience in India after delivering the massive hits like Avengers which had earned a Ransome amount through the Indian theaters. 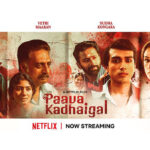 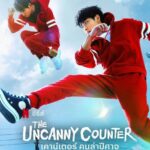