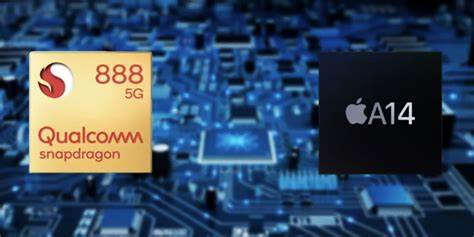 The new A14 processor is built from TSMC’s new 5nm process. In such a situation, the new iPhone is performing many times more powerful and better than the previous device.

Apple A14 chipset has been given in the iPhone 12 series, due to which the new device is as powerful as the 15-inch MacBook Pro.

According to Jason Cross of MacWorld report –

With the help of the new iPhone processor, the performance was improved many times.

The increase in performance is due to the 5nm process node from the 7nm process.

After 7nm, now the 5nm node is not half the phase of any stretch, but the next ‘full node’.

15 billion developed transistor density by TSMC with a process of 5nm.

Apple is already ahead of its rivals in terms of performance and now the new upgrade will also bring the company to the next level.

This chip will have 12.5 billion transistors.

Change the Apple A14 processor to a 5nm process for improving multi-core performance.

Due to this, gaming performance has also switched to a completely new platform.

READ MORE : Jio launched low-cost 4G smartphone with Vivo, along with the benefit of Rs.4500

Qualcomm’s Snapdragon 800 series is mostly seen in Android flagships. Before this, the flagship devices have come with Snapdragon 855, Snapdragon 865 chip. And now next level, the new Novella Snapdragon 888.

According to which Qualcomm has been keeping the name of its flagship chip, according to that, this chip should have been named Snapdragon 875.

But it chose the name SD888. The number 888 in China represents the “symbol of happiness”.

What’s new with this chip?

Snapdragon 865 processor was a chip built on the 7-nanometer process.

The smaller the chip size, the higher its efficiency and speed.

Like Apple’s new A14 chip, the new Snapdragon 888 processor is also built on the 5nm process.

The Snapdragon 888 processor has a GHz pixel speed Qualcomm Spectra ISP, which will improve computational photography.

Simply put, with this chip, the phone will be able to click better photos than before.

The new ISP can click a picture at a speed of 2.7 gigapixels per second.

To convert it into easy words, 120 photos of 12MP are made in a second.

Until now, all the 5G chips of Qualcomm came, 5G modem was installed separately in all of them.

But the SD888 has a third-generation Snapdragon X60 5G modem connected, that is, for 5G connectivity.

This processor will not eat much space inside the phone.

The gaming performance of a smartphone depends on its GPU.

Qualcomm’s new processor will also come with a new and improved GPU.

Which means better graphics and a smoother gaming experience than before.

Qualcomm says that they have redesigned their sixth generation new AI engine.

These include better motion tracking, autofocus, and auto exposure in video recording, with better AR filters.

AI can also reduce or increase the volume of the phone according to the noise around the phone.

Apple A14 Bionic Vs Qualcomm Snapdragon 888

Apple’s A14 Bionic is much faster than the Snapdragon 888.

But still, Apple’s A14 Bionic in the multi-thread performance accepted a massive 4187. A14 bionic beats Snapdragon 888.

According to GPU power, Apple’s A14 Bionic not only defeated the Snapdragon 888 but surpassed the A13 Bionic.

But it is only the test results that should not be compared to real-world performance.

However, only time will tell which of the two will prevail. 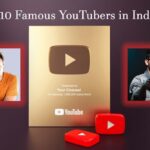 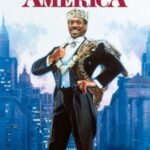