Everybody has their favourite shows and movies that help us to entertain ourselves from childhood. Today, we all are grown up and we still loved that childhood shows. Gravity falls exactly that type of show that will attract everyone and leave the impact on your heart for a very long time. This was a mash-up of Twins and The Simpsons. Gravity falls is created by Alex Hirsch. Gravity falls ever since premiered in 2012, and the second season aired in 2015. This show made great progress and viewers just loved the show. There is a long gap of years between its two seasons, but the viewers never frail their heart. The rumours are about Gravity Falls Season 3 release date.

Fans of Gravity falls would not be happy by hearing this sad news that season 3 of Gravity falls will never come back. There’s no release date for the third season. But the news is that Alex Hirsch is making allowances for the spin-off episode of Gravity Falls. The characters of this show were admirable. It earns spin-off episodes, this news helps the makers to gain the show’s popularity again. Disney Network is not the reason for cancelling the season but it is because the creators wanted it. Creators chose better quality not a much quantity and did not want the fans to see the random episodes. So, this show is better to season 2 rather than spreading disappointment between the fans.

Read more: Top 10 most popular and most subscribed YouTube channel in India

Gravity Falls season 3 probably would not be aired. Alex wanted to end this show on a high note but he confessed to loving the characters of the show so he could return to make a one-off special or more episodes. However, currently, nothing is on the card. It will come in front of us soon.

Gravity Falls: Lost legends, a graphic novel was published in 2018. It included new original content. This comic is also written by Alex Hirsch, while it is not “Gravity Falls Season 3”. This shows that creators are still interested in telling stories to the fans of Gravity Falls.

The Characters of Gravity Falls

Gravity Falls is a funny and mysterious cartoon animation show. And its characters are too funny.

Characters of the show are:

Twin siblings, one is Mabel Pine who is 5 minutes elder twin sister. Mabel has an inquisitive personality, knows how to express herself. Another twin is Dipper Pine. Dipper is Mabel’s younger twin brother by 5 minutes. 12-year-old an adventurer, energetic and a restless kid.
Moving to the third character which is the uncle of Pine twins, Stan Pines urf, Grunkle Stan. He is an eccentric businessman, who runs a Bazzire Museum, named Mystery Shack. The fourth character is of Jesus Altamirano Ramirez urf, Soos. Soos is a friend of Pine twins and works in a Mystery Shack. The fifth role is about daddy’s girl, Wendy Corduroy, who likes her father in many ways.
Dipper has a crush on Wendy and repeatedly tried to impress her by his quicky actions and insults himself.

Gravity Falls is popular for its animation, voice acting and its writing. The storyline of this show is very interesting and funny and at the same time, it is mysterious too. The story starts with the trip in summer vacation. The Pine twins, Dipper and Mabel were living with their uncle Grunkle Stan. Grunkle lived in the Gravity Falls. Gravity falls is the place which is full of adventures and mysteries. Shortly, they discover many hidden things and disclose the secrets about the town. The Pine twins spend all their vacations making discoveries and going on thrilling adventures. Suddenly, Dipper found a diary in the jungle, and with the help of that diary, Dipper solves many mysteries and discovers new. Slowly and gradually, different characters of the show joined them.

So, all the rumours about season 3 of Gravity Falls are false. It has been cancelled, but viewers can still rewatch season 2 and enjoy this mysterious and adventurous journey of the kids. 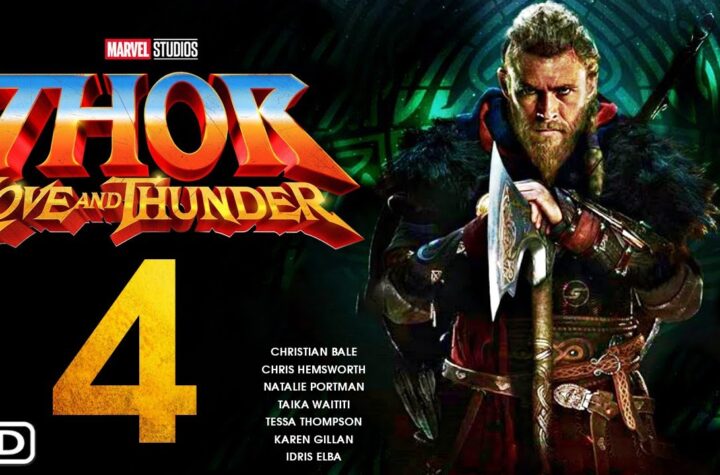 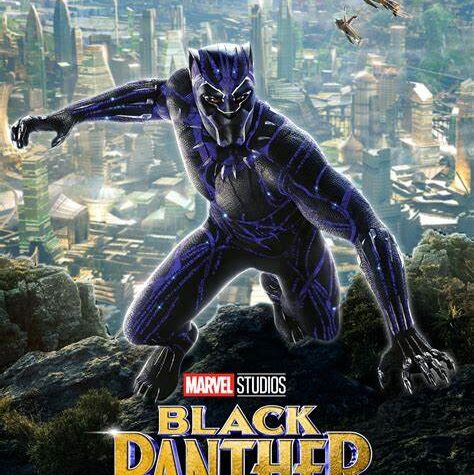 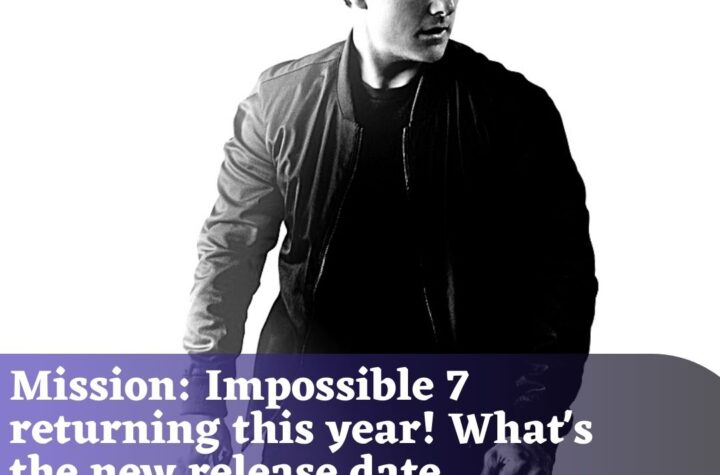