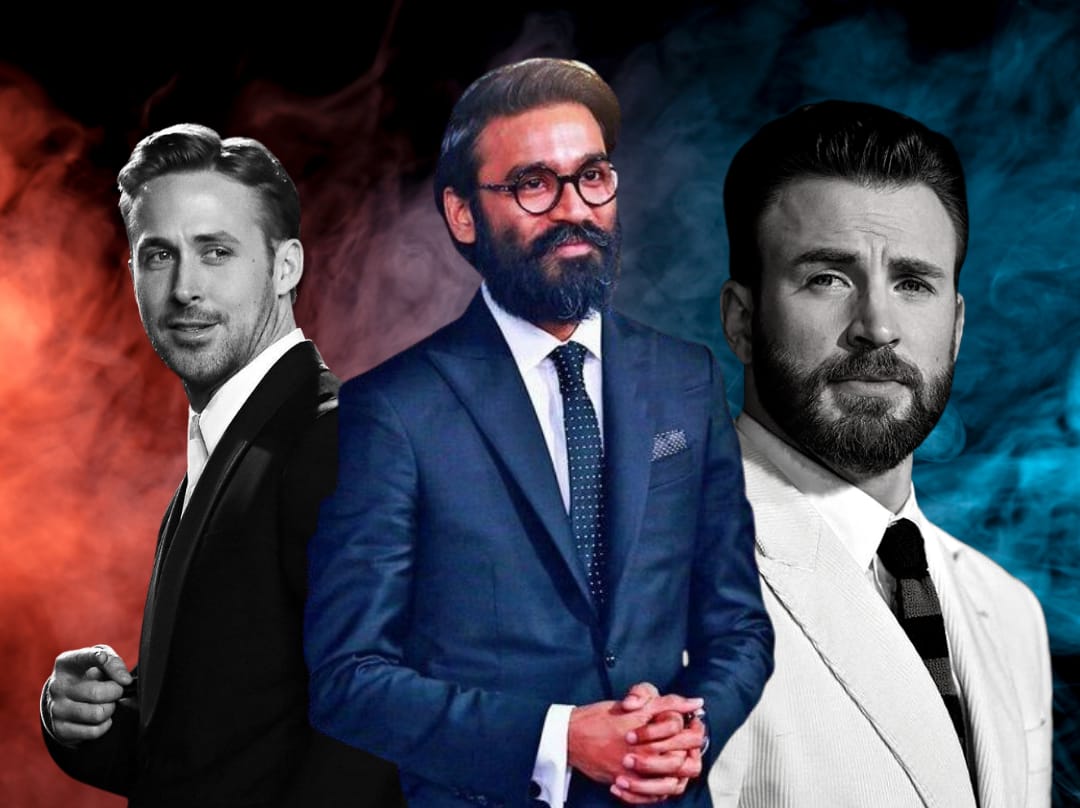 Avengers maker Ruso Brothers cast Dhanush along with Chris Evans and Ryan Goslings in the upcoming movie project named – The Gray Man. The movie will be based upon Mark Greaney’s novel which appeared in 2009. The Gray Man will be launched on the online streaming giant Netflix.

The Gray Man has a storyline with a character named Gentry whose role will be played by gosling. He is persuaded by the Former CIA whose’s name is Lloyd Hansen who’s character will be played by Chris Evans. Although till now the role of Dhanush has not been disclosed, obviously he will be a part of the lead Cast.

The makers disclosed the story to be in a realistic setup. The movie will showcase how the CIA acts and what it can do. For the Captain America fans, the story will be relatable but not in a fantasy way but in a real-life setting. Anthony Ruso mentioned that the movie will show up the real-life events that are possible but in a fictional manner.

Netflix tweeted about the casting of Dhanush on its handle and the Indian audience is going crazy, as after Ranjhna Bollywood recognized the potential of Dhanush. He has won various awards in the field of acting. As far as the popularity of Chris Evans for Captain America. This element will add even more recognition for the upcoming film The Gray Man. This will be the second Hollywood project for Dhanush. Before this Dhanush debuted in the movie The Extraordinary Journey of the Fakir. The Gray Man will be Dhanush’s first Netflix movie.

Joe Ruso mentioned that the movie Gray Man will the beginning of a new franchise for their upcoming projects. He also mentioned he’s trying to make a universe just like marvel’s storylines and the MIB series. The following movies will be based upon assassins and CIA activities. The main character will be Rian Goslings moreover even in the upcoming project of the inaugural franchise. The movie Gray Man will be an intense action thriller and the shooting will start within 45 days.

The makers have decided to launch the movie on Netflix as it’s going to be the perfect platform for the audience.