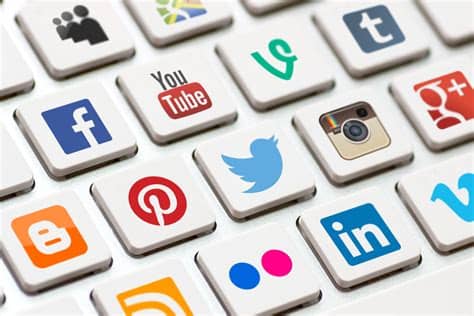 Social media companies will face huge fines if they fail to remove and limit the spread of illegal contents. According to Online Harm Bill

Under new UK rules. British regulator’s could soon have the power to block and fine the sides of social media giants like Twitter,Instagram , Snapchat and other social media sites. This is because for failing to remove harmful content which can lead to sexual abuse , spread terrorist material or suicide.

After implementation of this rule British to watchdog Ofcom will legally have the power to find social media giants up to £18 million($ 24 million) or it can also be 10% of their annual global revenues which is higher for failing to follow.

It is said by UK Government that new rules will set “Global Standard” for online safety.

government said plans to notion the law were incide by incident of Russel.

14 year old molly Russell who killed herself after viewing her online images of self harm.

UK Government wants to protect both children’s and adults online.

According to Online Harm Bill YouTube will not be allowed to suggest videos which will promote simatic hate gimes , child abuse and terrorist ideologies.

They will also required to do more to make sure that childrens aren’t covered to grooming,pronography and bullying also. All giant social media sites will be ensure to install how they will tackle content. Which is legal but could cause psychological or significant physical harm to childrens and adults.

READ ABOUT: IS SUPERGIRL DC OR MARVEL? THE ANSWER IS HERE! 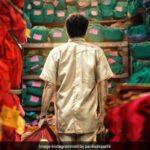 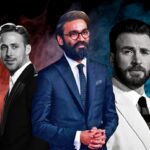