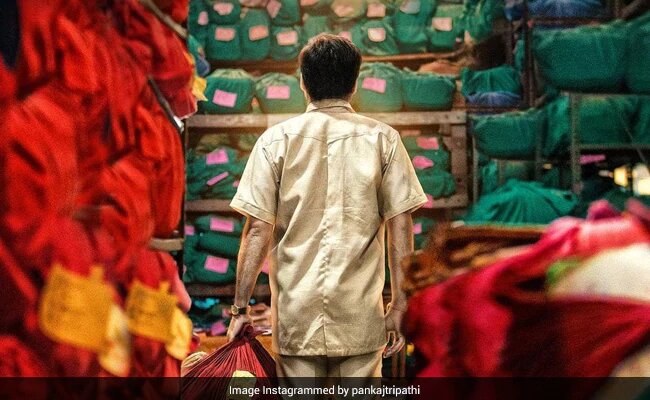 Mumbai. Serious actor Pankaj Tripathi’s Kaagaz movie is all set to release on ZEE5 on January 7. This film is produced by SKF (Salman Khan Films).

Pankaj Tripathi’s Kaagaz movie film is based on the life of Bharat Lal urf Lal Bihari from Azamgarh. Lal Bihari fought a battle to prove the claim that he is alive, he fought for 18 long years.

Director and actor Satish Kaushik said in one of his interview given to the news agency PTI, Satish was impressed by the story of Lal Bihari Mritak and thankful to Salman Khan for producing this film, as well as he is thankful to ZEE5 for supporting his vision. ” Eventually, after a lot of research on the Lal Bihari’s life, I felt the story like this deserved to be told to the world, and we could not have found a better production partner than SKF and ZEE5 to visualize it on the screen.” Satish said in the statement.

Pankaj Tripathi was very excited to be a part of this amazing and inspiring story like Kaagaz. He said that he is super excited for his upcoming movie, kaagaz. Pankaj additionally said “My character is quite different from some of my recent projects. This story deserves to be heard by the society and I am definitely sure that ZEE5 will give it a deserving reach.“

SKF spokesperson said that the team is very excited and looking forward to start 2021 on a high note with Kaagaz. Apart from the digital premiere, the film will also set to release in the selected theatres in Uttar Pradesh.

Read more : WHEN IS LIFE AND BETH SEASON 2 RELEASE DATE EXPECTED TO ARRIVE? 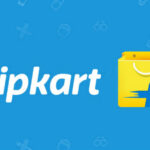 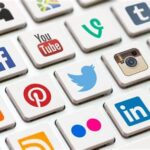