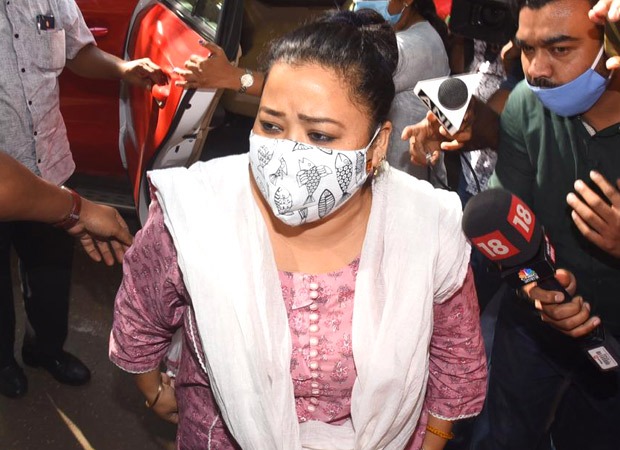 NCB arrests Bharti Singh and Harsh Limbachiyaa in the drugs case. NCB raids her house where she lived along with her husband Harsh Limbachiyaa. Famous comedian Bharti was taken into custody after she was interrogated by Narcotics Control Bureau for long.

Not only Bharti but her husband also arrived at the NCB’s office. This couple was served the summons.

In this drugs case, she is the latest celebrity who is under the custody.

Along with Bharti Singh, Harsh limbachiyaa also accepted that they both consumed ganja. In the raid NCB seized 86.5 grams of ganja from their house as well as Bharti’s production office.

After a long questioning session Narcotics Control Bureau (NCB) arrested Bharti. On the other hand, Limbachiyaa was still under continuous examination by NCB.

Agency arrested a drug peddler the day before. According to secret information, NCB went to her house for raid.

After accepting the fact that she consumed ganja, she would be taken for the medical test. Along with there will be a corona test also. In Sion hospital, all the tests are to be done. As per the latest updates NCB found 86.5 grams of ganja in the raid.

To appear in court

Comedian Bharti Singh would be brought into the court today. The amount of cannabis found is very less. This shows that it was not commercial. Still, the punishment could be up to prison of 10 years.

Late at night Bharti is mother and friends reached NCB’S office. Her friend only went inside. Permission was only to her. This is because she had some medicines of Bharti. Approximately, after 15 minutes how mother and her friends went away from there.

Summons to many personalities before

Before Bharti Singh and Harsh Limbachiyaa many Bollywood personalities went to agency’s office. Here’s the list:

Exposure of this drug case was when Rhea Chakraborty has alleged for procuring drugs for Sushant Singh Rajput. 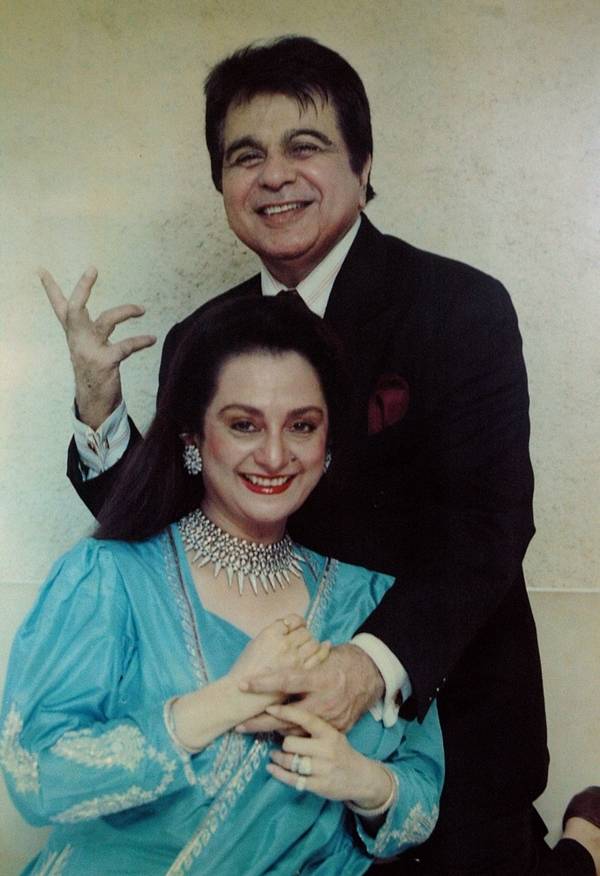 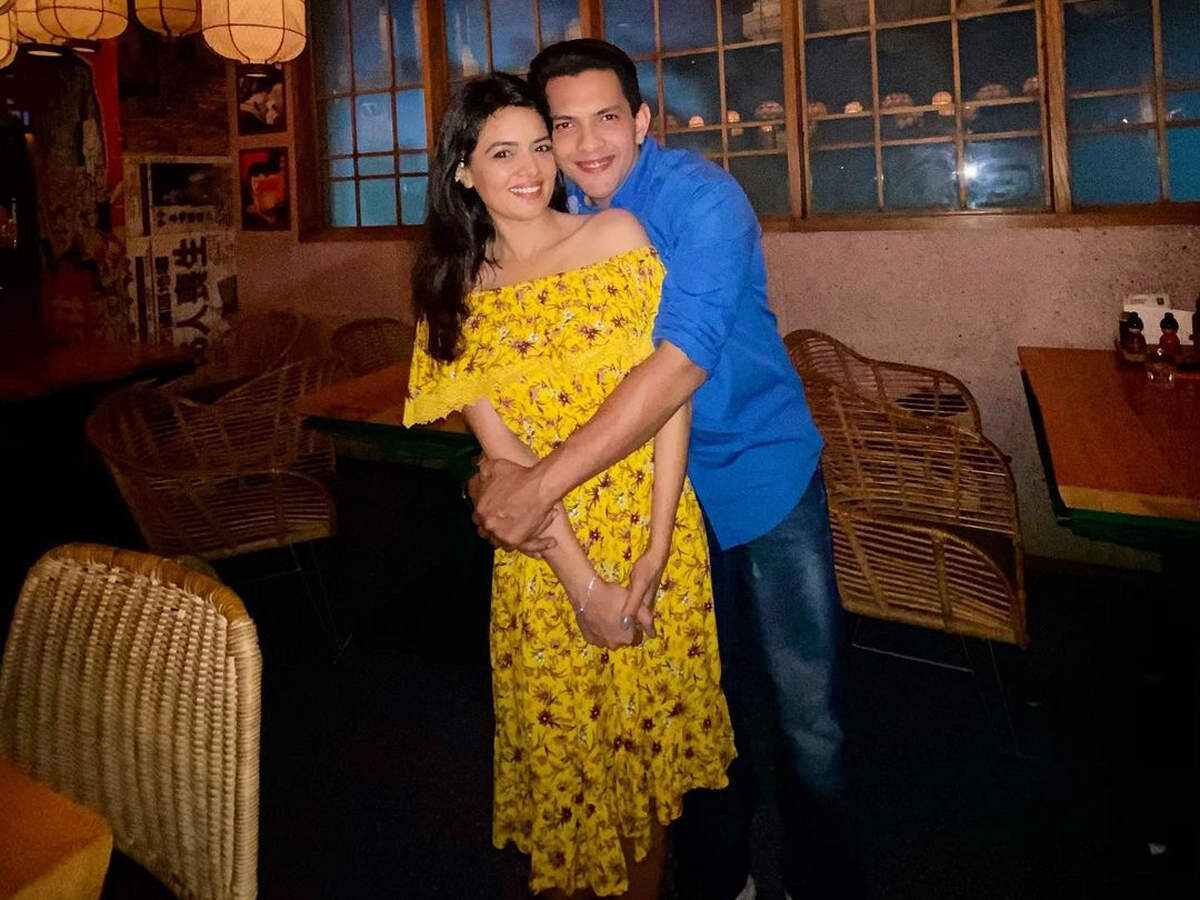 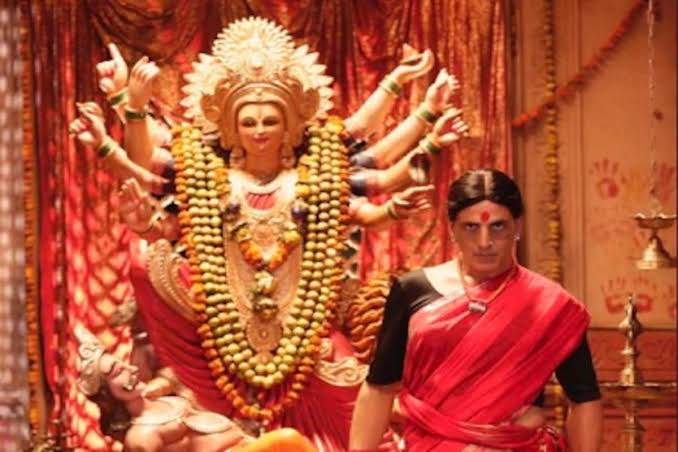 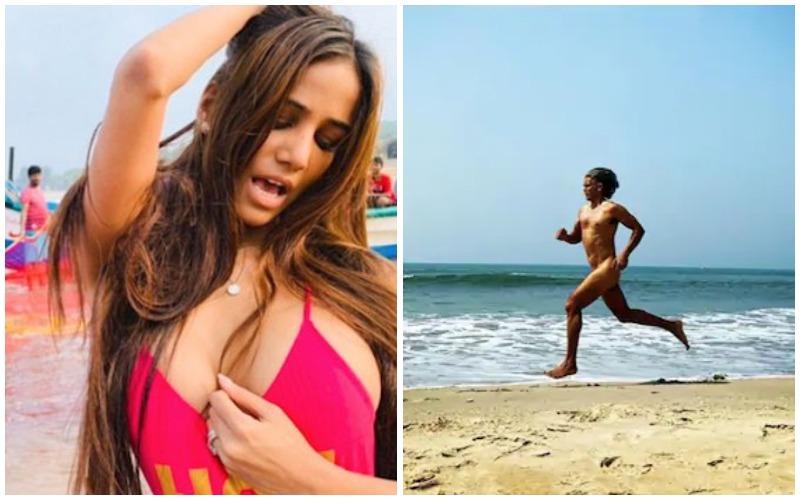 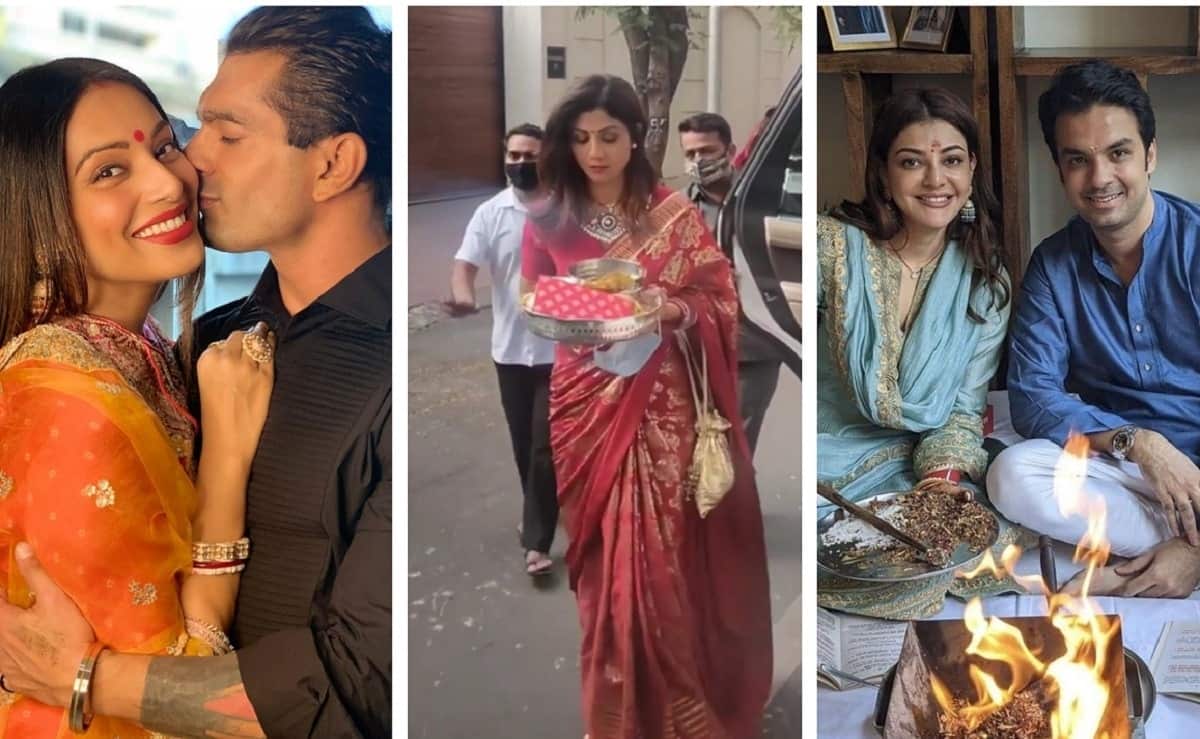