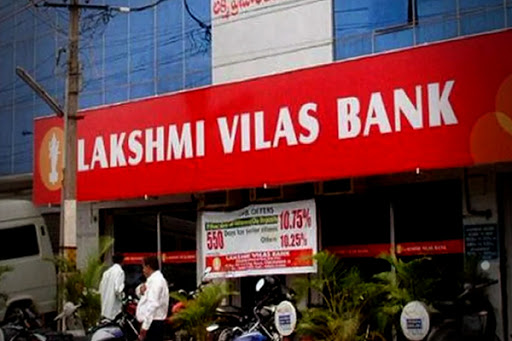 The cash withdrawal restricted at ₹25000 per depositor. Even if the depositor has multiple accounts withdrawal of ₹25000 only is possible.

Financial condition of Lakshmi Vilas Bank has deteriorated a lot. RBI because of the following reasons impoased moratorium:

Depositors have been assured that their interest shall be protected even the withdrawal has been capped to ₹25,000 per depositor, as per the RBI statement.
After the proposed amalgamation of DBS India and LVB, the balanced sheet would be healthy. This is assured by RBI.

RBI has superseded Lakshmi Vilas Bank’s board. Reserve Bank of India took this step. Now Mr.Manoharan is its administrator as per new appointment. He is the former non executive chairman of Canara Bank. This will continue till 30 days.
According to a draft scheme of amalgamation, LVB and DBS Bank India limited (DBIL) will come together.

According to a statement made by DBS Bank India, it will provide stability and better prospects to Lakshmi Vilas Bank’s depositors, employees and customers.
It also said that DBS will injet rupees 2500 crore INR to DBIL only with the approval of the scheme.

The aim of the Capital infusion is to trigger credit growth at LVB. This is going to be as soon as possible.

RBI to issue this final merger draft on November 20. 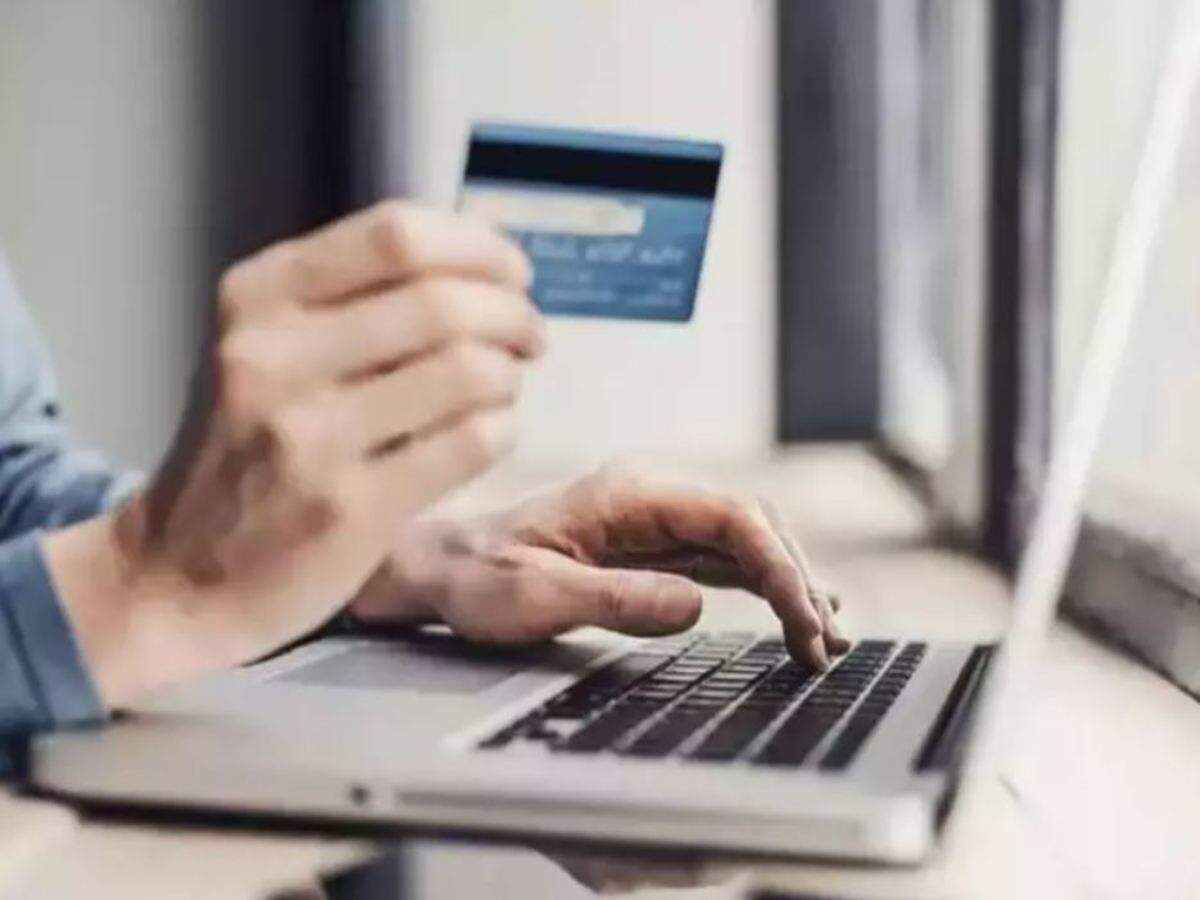