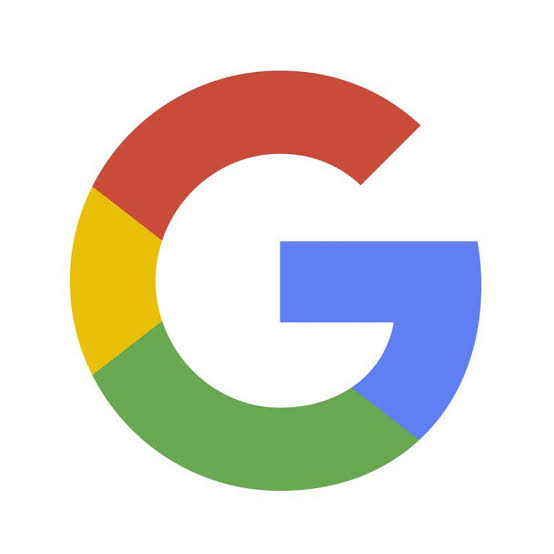 EVERY SONG GOTTA HUMM-
Google recently added an extraordinary as well as most required feature for all the music lovers worldwide,in which one can easily figure out the song by simply humming or whistling it out and the rest of the work will be done by Google by identifying the original song for the listeners.This feature offer much more convenience to the users as compared to apple shazam’s feature offered previously.This feature can easily be accessed through latest updated version of Google search widget.It’s just open the Google mic and start making sounds noises and humming.

HOW AND WHEN THE FEATURE IS ACCESSIBLE-

Google clarified that this feature would be available to everyone who uses google in english on iOS and also it will be available across more than 20 languages in android.Google also improvises to increase the audience traffic on both the platforms in the long run.Undoubtely it’s the company tech power behind the scenes blended with machine learning algorithms which will enhance its services to the users.

Google also assures that matching upto this technology , doesn’t require you to be a Broadway star ,music critic or a choir member as these inbuilt features has been accomodated with widespread musical sensibility and technicalities and at the same time it will provide a full pack of confident scores and exact matches of the requested song with full details regarding it’s artists and musicians associated with the track and that to with links of its official music video and the same in the music apps of your own choice.Google also explains this as they say that this technology completely abolishes the fluff in quality of one’s voice or any other instruments too.This algorithm simply catches the essence of the song with a numerical value…. something which is calked “FINGERPRINT” in terms of google.